In California, the main way non-citizens achieve LPR status is through either (1) employment sponsorship or (2) family sponsorship. Ultimately, legal permanent residents may even be eligible to naturalize as U.S. citizens.

In this article, our Los Angeles green card attorneys answer frequently-asked-questions about obtaining legal permanent resident status in California. Click on a question to go to that topic. 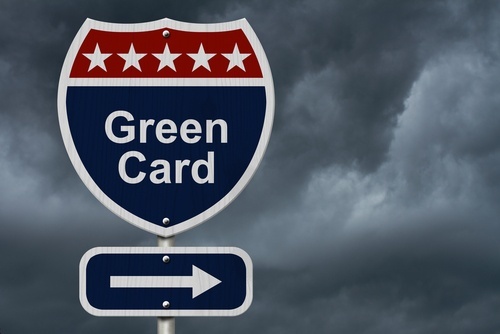 1. Can I get a green card in California?

There are various ways foreigners can pursue green card status. Most non-citizens get green cards through employers or family members sponsoring them on a visa to come to the U.S.:

Companies can sponsor foreigners to come to the U.S. on a green card as their employees. The four main types of work sponsorships are the following:

U.S. citizens or green card holders may be able to sponsor a foreign family member to come to the U.S. on a green card. The three main types of family sponsorships are the following:

Other ways to secure legal permanent resident status include asylum, refugee status, diversity lottery, and the Violence Against Women Act.2

2. What is the green card application process in California?

The green card fee schedule as shown on the USCIS website is below: 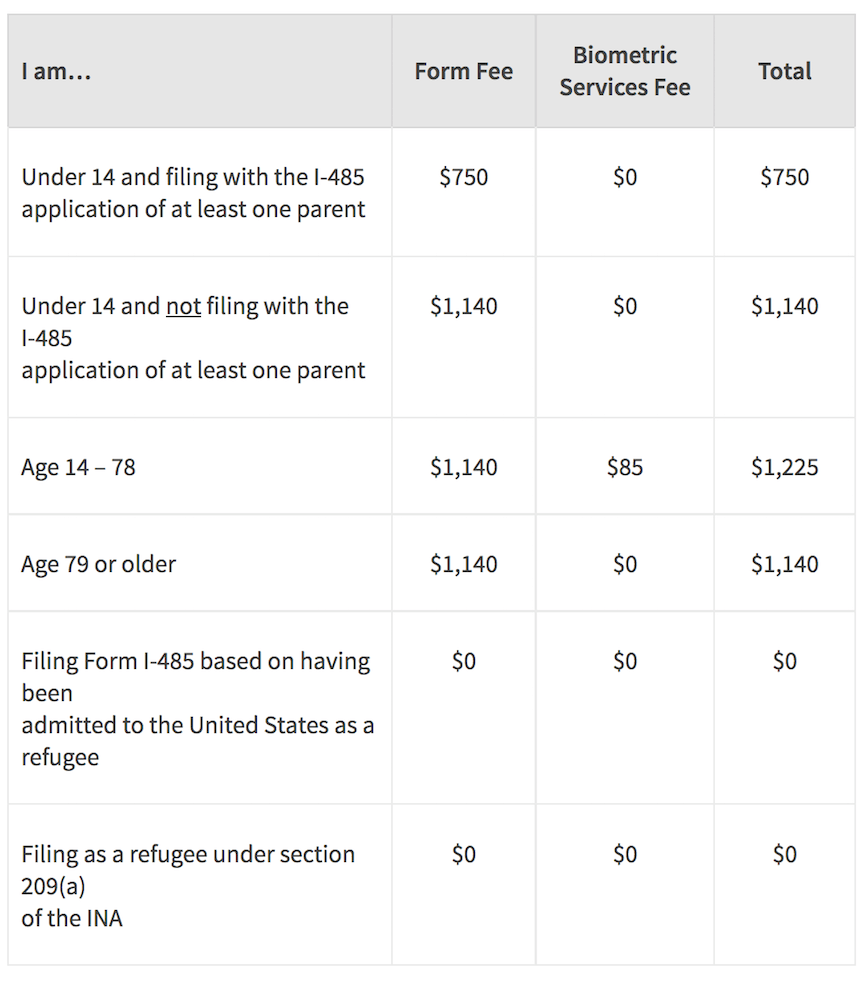 4.What is the waiting period to get a green card?

5. How long are green cards good for?

It depends on the alien's specific case, but green cards typically require renewal after ten (10) years. However, many green card holders will be able to naturalize to U.S. citizens well before then.5

Note that green card holders are always at risk of losing legal permanent resident status if they get convicted of deportable crimes.

6. Can I get a green card if I have a criminal record in California?

But foreigners will probably be disqualified from LPR status and can be deported if they are convicted of more serious offenses. These crimes include (with some exceptions):

Note that foreigners may still be barred from getting a green card even if they get their criminal records expunged.6

If you or a loved one is a non-citizen looking to live in the U.S., call our California immigration lawyers at (855) LAWFIRM for a free consult. We will investigate your options and walk you through the immigration process from start to finish.

Also see our article on green cards in Nevada.