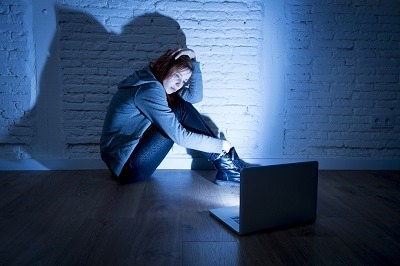 Harassing someone by stalking, cyberbullying or telephone is a misdemeanor in Colorado.

Acts that can constitute criminal harassment include:

However, in order to violate Colorado's criminal harassment law, these acts must be done with the intent to harass, annoy, or alarm another person. If you are exercising a constitutionally protected form of free speech (such as a protest or consumer complaint), you are not guilty of harassment.

Criminal harassment is usually a Colorado class 3 misdemeanor. Penalties for Colorado harassment can include: 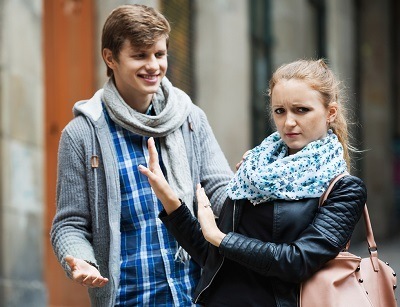 1. The legal meaning of harassment in Colorado

(1) A person commits harassment if, with intent to harass, annoy, or alarm another person, he or she:

(a) Strikes, shoves, kicks, or otherwise touches a person or subjects him to physical contact; or

(b) In a public place directs obscene language or makes an obscene gesture to or at another person; or

(c) Follows a person in or about a public place; or

(g) Makes repeated communications at inconvenient hours that invade the privacy of another and interfere in the use and enjoyment of another's home or private residence or other private property; or

(h) Repeatedly insults, taunts, challenges, or makes communications in offensively coarse language to, another in a manner likely to provoke a violent or disorderly response.

For purposes of Colorado's harassment law, a communication is deemed to have occurred or to have been committed at the place at which the telephone call, electronic mail, or other electronic communication was either made or received.1

1.1. The legal definition of “obscene”

1.2. Does Colorado's telephone harassment law apply to calls I receive?

Colorado's law against telephone harassment can apply to calls you receive. However, there are no reported court cases on this and such a prosecution is far less likely.

The most likely scenario in which this would occur, would be if you were to:

Actions that might violate these laws include blowing an air horn into the phone when a telemarketer calls, or describing in graphic language sexual acts you would like to perform on a bill collector. 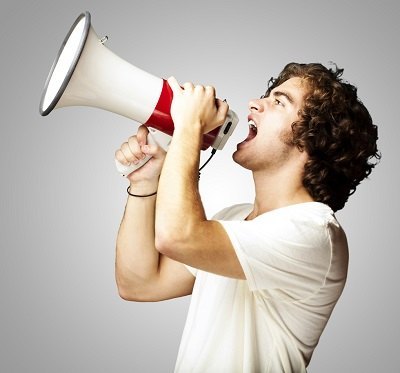 Colorado courts have routinely held that Colorado's criminal harassment laws are not constitutionally vague or overbroad and do not violate your rights under the First Amendment to the United States Constitution.

But other aspects of the law have been tested many times in court, particularly the sections on stalking and telephone harassment. As the Colorado Supreme Court noted:

“The gravamen of the offense is the thrusting of an offensive and unwanted communication on one who is unable to ignore it.”2

Thus the test is often whether communication that is obscene or is intended to annoy someone intrudes into a place where someone has a reasonable expectation of being left alone.

Harassment is most often a class 3 misdemeanor. Consequences of criminal harassment in Colorado can include:

Alternatively, the judge may sentence you to probation.

The circumstances in which criminal harassment can be charged in Colorado are very limited and specific. As a result, there are many defenses available to defeat criminal harassment accusations. Some of the most common include (but are not limited to):

5. Who is Kiana Arellano?

In 2013, after being cyberbullied by classmates, Kiana tried to hang herself. Although she survived, the lack of oxygen left Kiana a paraplegic and resulted in a severe brain injury that left her unable to talk.

At the time, Colorado had no law against cyberbullying. As a result of what happened to Kiana, however, the Colorado legislature passed Kiana Arellano's Law, which took effect in July 2015.

Like all the best Colorado criminal attorneys, our Denver domestic violence lawyers understand that frustration and anger can often be misinterpreted.

And even when our clients are guilty of harassing someone, what they often need is not a jail sentence, but mechanisms for coping with anger.

If you or someone you know has been accused of criminal harassment in Denver or elsewhere in Colorado, we invite you to contact us for a free consultation. We will get back to you promptly to discuss your case and the best defenses to harassment charges.

Our Denver criminal defense lawyers can be reached via the form on this page, or at: