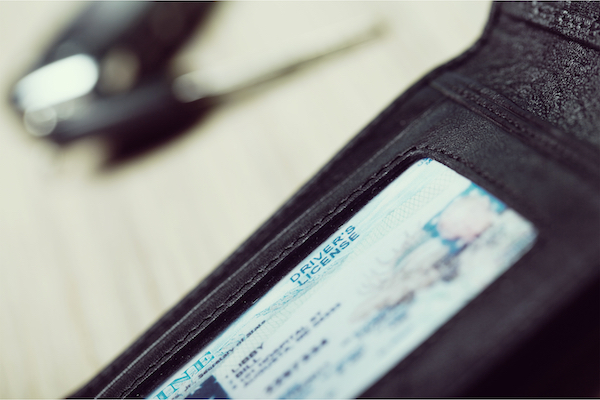 12 DMV points in 12 months causes a suspension in Colorado.

1. What are DMV point suspensions in Colorado?

Every traffic violation puts points on the driver’s record. If the driver amasses a certain number of points in a certain time period, the Colorado Department of Motor Vehicles automatically suspends the driver’s license.1

The more serious the traffic offense, the more points it carries. Here is a sampling:

See our related article, How long do points stay on your license in Colorado?

2. How many DMV points trigger a license suspension?

It depends on the driver’s age and whether they are professional drivers:

Note that chauffeurs have laxer standards than regular drivers. But they bear the burden to show the DMV that their points were amassed while they were on-duty as chauffeurs. Typical proof is work records and receipts.3 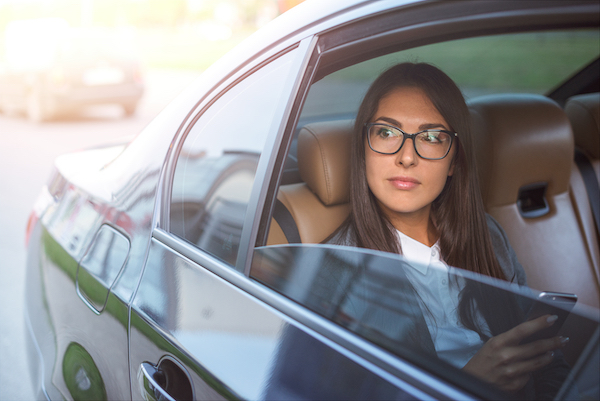 3. How long will the driver’s license suspension last?

Six months to one year.4

4. Can license suspensions be contested?

No. But license-holders are entitled to a DMV hearing to argue for the minimum suspension period (6 months). The DMV hearing officer (like a judge) takes into account both aggravating and mitigating factors.

Mitigating factors are considerations that suggest the driver deserves a shorter suspension period. An example is that the driver’s driving habits have been getting better. Or that the driver has taken traffic school.

In contrast, aggravating factors suggest that the driver deserves the maximum suspension period. Five examples are:

Drivers can hire an attorney to represent them at DMV hearings, but the drivers must also attend. Drivers who do not attend their DMV hearing get the maximum 1-year suspension.

Drivers have 30 days after the hearing to appeal the findings. They would need to show that the hearing officer either:

5. How do I get a probationary license?

The hearing master at the DMV hearing (discussed above) determines whether to grant the driver a probationary driver’s license (PDL). PDLs are also called red licenses. They permit the license-holder to drive to work, school, and/or other essential locations.

There is a zero tolerance policy for people with PDLs. They may drive only in Colorado. If they pick up another traffic ticket, they automatically lose the PDL – even if they plan to fight the ticket in court. And if police catch them driving for a non-permitted purpose, they can confiscate the PDL.

Note that people who had a PLD in the past are less likely to get one in the future.6

6. What happens when the suspension ends?

People have to formally apply to get their licenses and driving privileges reinstated. This typically involves:

Note that there is an additional $25 reinstatement fee in DUI/DWAI/UDD cases.7

In California? Learn about negligent operators.

In Nevada? Learn about the demerit point system.