Colorado CRS 18-8-102 defines the crime of obstructing government operations as intentionally impairing or hindering a public servant through the use (or threatened use) of violence, force, or physical interference.

A conviction is a class 2 misdemeanor punishable by

“(1) A person commits obstructing government operations if he intentionally obstructs, impairs, or hinders the performance of a governmental function by a public servant, by using or threatening to use violence, force, or physical interference or obstacle.” 1. What is obstruction of government operations in Colorado?

The legal definition of obstructing governmental operations has three elements:

And a government function is any activity that a public servant is legally authorized to undertake on behalf of the government.

Had the family simply held up signs and protested, they would not have broken the law because then there would have been no impairment.

Note that obstructing government operations is a different crime from obstructing a peace officer (CRS 18-8-104).

In terms of seriousness, class 2 misdemeanors are one rung above petty offenses.

3. What are the best defense strategies?

Depending on the case, five potential defenses to Colorado government obstruction charges include:

The following are three affirmative defenses that Colorado courts recognize. This means that if the defendant raises one of these defenses, then the burden is on the prosecution to disprove them. 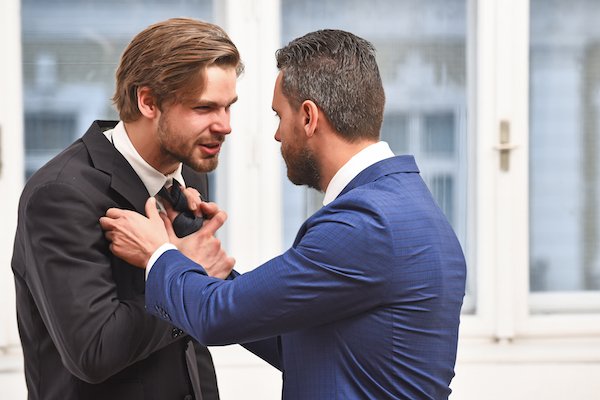 The law is unclear whether a CRS 18-8-102 violation is deportable. This criminal offense is only a minor misdemeanor, but this unlawful act potentially involves violence.

Any non-citizen charged with hindering government activities should consult an experienced attorney right away. The attorney can determine whether the charge jeopardizes such a person’s resident status and – if so – may be able to get the charge dismissed or changed to a non-deportable offense.

5. How long until the record can get sealed?

A conviction of obstructing government operations may be sealed two years after the case ends. But if the case gets dismissed, then there is no waiting period to pursue a record seal.5 Learn about how to get a Colorado criminal record seal.

6. What is the statute of limitations?

There is an 18-month statute of limitations for the prosecutors to press CRS 18-8-102 charges. This means that once law enforcement authorities learn of the alleged government obstruction, they have 18 months to prosecute the suspect(s). After that, the suspects may not face charges for that incident.

Arrested in the state of Colorado?

Our law firm offers free consultations on how we can help you get the best possible outcome.

Arrested in California? See our article on obstructing justice.

Arrested in Nevada? See our article on hindering a public officer (NRS 197.190).