Colorado is home to more than 300,000 non-U.S. citizens, many of them in Denver. Though immigrants are fundamental to America’s identity, immigrants are always just one conviction away from being deported.

Aliens in Colorado may be removed from the United States if they are convicted of either:

That is why it is vital for non-citizens to retain legal counsel as early as possible after arrest. The attorney may be able to get the charges dismissed or reduced to a non-deportable offense.

But even immigrants who have already been found guilty of a deportable crime may still be able to remain in the U.S. They could be eligible to get their judgments vacated through such post-conviction relief measures as:

Below our Denver criminal defense attorneys answer frequently-asked-questions about how aliens facing prosecution in Colorado can stay in the U.S. Click on a topic to go to that section. 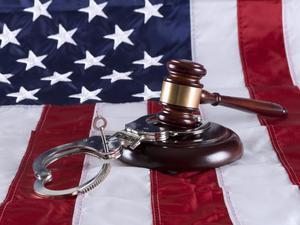 Legal aliens can be removed from the U.S. if they get convicted of a deportable crime.

1. Which immigrants in Colorado can get deported?

Undocumented aliens can be thrown out of the U.S. just for being in the U.S. illegally. They do not have to commit any other crime in order to be removed by Immigration and Customs Enforcement (ICE).

Aliens with lawful immigration status include:

Legal aliens get deported usually only when they get convicted of a deportable crime. (Though in today’s political climate, the future of immigrant rights is uncertain.)1

2. What are deportable offenses in Colorado?

Aliens who get found guilty of committing a deportable offense can be removed from the U.S.

Aggravated felonies are typically “intent crimes.” This means the alien had to intend to commit the crime in order to be guilty of it.

Consequently, a non-intent crime like DUI is usually not classified as an aggravated felony in Colorado. (DUIs are non-intent crimes because a driver can be found guilty of it even if he/she had no intention of driving drunk.)2

Immigrants convicted of possessing, selling, or making drugs can be removed from the U.S. In fact, simply admitting to being a drug addict or a drug dealer can make an alien deportable.

The one drug crime that does not lead to deportation is “possession of marijuana for personal use” as long as the marijuana weighed in at (30) grams or less.3 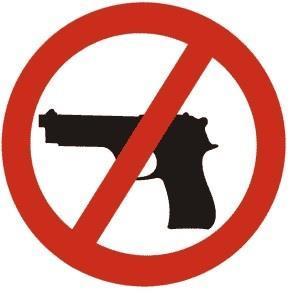 A non-citizen convicted of a gun crime in Colorado can be deported from the U.S.

Examples of Colorado crimes that domestic violence enhancements can attach to include stalking, assault, and menacing. (Also see our article on domestic violence harassment.) A non-citizen may also be deported for violating a restraining order in Colorado.

Note that domestic violence also qualifies as an aggravated felony and a crime of moral turpitude. That is why it is often called a “triple whammy” deportation crime.5

If an alien was convicted of only one CIMT, he/she may avoid deportation unless:

3. What do I do if I was arrested for a deportable crime in Colorado? 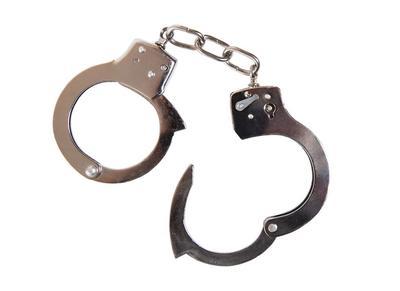 Being charged with a deportable crime does not guarantee that the alien will get convicted. A good plea deal could save an alien from deportation.

An arrest is just the start of a criminal case. And just because an alien gets charged does not mean he/she will get convicted…

However, aliens facing prosecution for deportable crimes should hire a criminal defense attorney right away in an effort to avoid a conviction.

A defense attorney’s job is to try to negotiate with the state to either (1) get the case dismissed, or (2) get the charge reduced to a non-deportable offense. If the attorney is successful, there will no conviction and the immigrant may stay in the U.S.

4. Can convicted immigrants still stay in the U.S.?

Also called post-conviction relief, 35(c) petitions asks the judge to review whether a verdict or sentence is invalid. If the defendant can show that he/she was denied his/her constitutional rights, the judge may set aside the judgment.7

A motion for a new trial is where the defendant asks the trial judge for a redo. If the defendant can persuade the judge that the trial suffered from serious errors, the judge will overturn the verdict and schedule a new trial. This way, the defendant has a fresh opportunity to negotiate a good plea bargain or have a better trial.8

If all else fails, a defendant can file a writ of habeas corpus in federal court. In this situation, the court reviews whether the defendant is being held illegally. If the court finds for the defendant, he/she may no longer be deportable.10

If you are a non-citizen who has been charged with a crime in Colorado, it is vital you hire legal counsel to try to minimize your immigration consequences. Call our Denver criminal defense attorneys at (303) 222-0330 for a FREE consultation on how we will fight to keep you in the U.S.

Arrested in Nevada? Read our article about the criminal defense of immigrants in Nevada.

“Indeterminate Sentencing” – What is it and how does it work?

An indeterminate sentencing structure is one where a sentence for a criminal offense is given as a range. For example, a defendant could be sentenced to “15 years to life in prison.” With an indeterminate sentence, a minimum prison term is always given but a release date is left open. The specific date of release ...

Does Colorado use concurrent or consecutive sentencing?

Colorado’s criminal impersonation laws (C.R.S. 18-5-113) by knowingly assuming a false identity while doing either of the following five things: signing a recordable legal document and with intent to pass it off as true; posting bail for someone; marrying (or pretending to marry) another person who is ignorant of the false impersonation; doing anything may ...