CRS 18-4-204 is the Colorado burglary law that defines the crime of third-degree burglary.

Third-degree burglary is committed when a person:

Section 18-4-204 reads that “(1) A person commits third-degree burglary if with intent to commit a crime he enters or breaks into any vault, safe, cash register, coin vending machine, product dispenser, money depository, safety deposit box, coin telephone, coin box, or other apparatus or equipment whether or not coin-operated.”

Third-degree burglary is the least serious form of the offense. But it is still a felony. Potential prison time, high fines, and other impacts of a felony conviction can result. 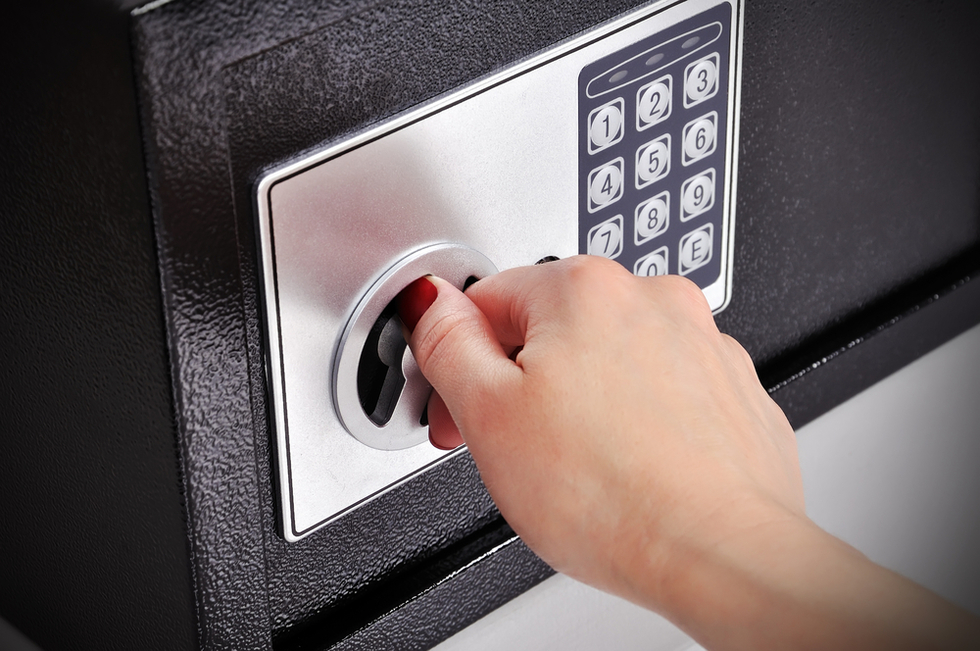 Third-degree burglary is the least serious form of the offense, but it is still a felony.

1. What is third-degree burglary?

Third-degree burglary under CRS 18-4-204 is committed when a person:

Notice these are not crimes against people but a specific type of property and typically involve the intent to commit a theft within these types of property.

A person can be convicted of this crime for remaining in a building, even when that person originally had permission to enter it, so long as he or she had the intent before entering the building to commit a third-degree burglary offense.

Example: Paul enters a Walgreens after it is closed, jumps the counter, and breaks into the cash register. Because he entered the building after hours (unlawfully) and broke into a cash register, Paul can be charged with this degree of the offense.

2.2 Do I have to “break in” to enter or unlawfully remain?

No. While many people imagine a break-in late at night as a burglary, it is not necessary the burglary transpires as such. A person could simply walk right through the front door without permission in order to commit a crime.3

Example: Tristan enters a convenience store by walking through the front door during open hours. He hides in a back room and waits for the store to close. After hours, Tristan breaks into the cash registers and the safe and steals the money he finds. Although he didn’t “break in,” Tristan will still be charged with third-degree burglary.

2.3 Do I have to already have the intent to commit a crime?

3. What other types of apparatus or equipment count towards this offense?

It is not only the types of items listed above that can lead to a charge of third-degree burglary. Other items include but are not limited to:

If the item is a locked piece of equipment designed to protect valuables, it will likely fit this definition and can be the basis for a third-degree felony charge.

Example: Hector breaks into a local casino with the intent to steal money. He breaks into the slot machines, cash registers, and even hits the parking meters on the way out from his crime spree. He can be charged with third-degree burglary.

4. What are the penalties for this offense?

However, the offense becomes a Colorado class 4 felony if:

Penalties for third-degree burglary involving a controlled substance can include:

5. What defenses can I raise in my case?

To defend a case against third-degree burglary, a person can raise defenses including but not limited to:

Never assume that just because you are charged with a crime you will be found guilty of it. Defenses can protect your freedoms and keep you out of prison in many cases.

For questions about third-degree burglary or to confidentially discuss your case with one of our skilled Colorado criminal defense attorneys, do not hesitate to contact us.