You can sue an unknown person by using a John Doe defendant in a personal injury lawsuit. The name “John Doe” stands in for the unknown defendant. When you find the unknown defendant, you can amend your complaint and change the name. This lets you start your lawsuit without knowing all of the people responsible for your injuries.

John Doe defendants are important when you were hurt by a number of people. By using one in your complaint, you can comply with the statute of limitations.

Example: Olivia is hurt in a hit-and-run. The car is owned by a rental company. The company refuses to reveal the driver. Her personal injury attorney names a John Doe defendant to stand in for the driver until the driver’s idetity can be determined. 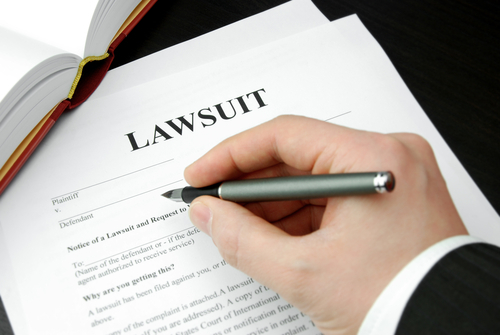 A “John Doe” defendant is a stand-in for a real person you are suing.

What is a “John Doe” defendant?

A “John Doe” defendant is a stand-in for a real person you are suing. If you do not know the person’s name or identity, you can still list them as a defendant. You would just list them as “John Doe.” If there are multiple John Doe defendants, they can be named as:

By naming John Doe as a defendant, you can start your lawsuit without knowing a defendant’s true identity. Your lawsuit would state that the names will be added when the people are identified. This gives you more time to find them.

The identity of John Doe defendants is often found during the discovery process. This is the period during the lawsuit where most of the evidence is gathered.

Each state has its own procedure for John Doe defendants. In California, it is outlined in Code of Civil Procedure Section 474.

What are some common situations where it is used?

John Doe defendants are common in personal injury cases. They stand in for unknown people who contributed to your injuries.

Example: John is under general anesthesia during surgery. One of the nurses forgets to remove a sponge from the surgery site. He does not know which nurse did it. He lists a dozen John Doe defendants in his medical malpractice lawsuit – one for each nurse.

Example: Someone in a crowd pushes Kate into the street, where she gets hit by a car. She does not know who pushed her. She names a John Doe defendant in her lawsuit until she can find out.

What happens when I discover the real person’s identity?

When you discover the identity of a John Doe defendant, you must:

You amend your complaint by replacing the John Doe defendant with the person’s real identity. Plaintiffs can amend their complaint one time before the defendants file their answer. After that, they may need the court’s permission to amend the complaint.1

An amended complaint that replaces a John Doe defendant has to: 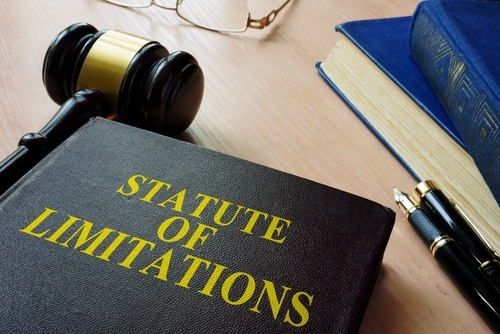 What is the impact on the statute of limitations?

John Doe defendants are especially useful when the statute of limitations is approaching. Naming one in your lawsuit lets you file before the statute expires. This can help if you still do not know the defendant’s identity.

The statute of limitations forces you to file a lawsuit within a set amount of time after an injury. If that time passes before you start the lawsuit, it will be dismissed once it is filed.

This creates a problem for victims who have not identified a key person in their claim. If they do not identify the defendant, they would not be able to file the lawsuit. If the statute of limitations passes before they identify the person, it could doom their case.

This is why there are John Doe defendants. The system allow victims to file their cases, even if they do not know a defendant’s identity. This lets the victim comply with the statute of limitations. When an unnamed defendant is identified, the complaint is amended. The proper name replaces John Doe. The defendant is then served.

How do you calculate loss of enjoyment of life in a personal injury case?

A judge or jury will consider a host of different factors to help calculate the appropriate damage amount for the loss of enjoyment of life. Some of these are: the age of the injured person, the injured party’s educational background and work history, the severity of the injuries, the future consequences of the injury, and ...

Are schools liable for injuries during field trips?

Education Code 35330(d) is the California statute that provides school districts with field trip immunity. This immunity generally means that school districts are not liable for any injuries that persons suffer when on a field trip. “Persons” include: students, teachers, and chaperones. Please note, however, that despite this immunity, an injured party on a field ...

While some California cities or counties may have breed-specific ordinances regarding some canines, there are no special state laws that single out Pit Bulls. State laws do, however, place special rules and restrictions on “potentially dangerous” or “vicious” dogs. For example, California law says that such dogs must be licensed and vaccinated. In addition, when ...