What is "Title 17" in California DUI Law?

Title 17 of the California Code of Regulations sets forth a number of rules about how the government must conduct:

These chemical tests are usually used by the prosecutor to support charges of Vehicle Code 23152(b) VC driving under the influence with a BAC of 0.08% or greater. But if the police failed to comply with Title 17, the prosecution may not be able to use the test results as evidence.

If you have further questions, we invite you to contact us at Shouse Law Group.

1. What Are the Title 17 Regulations Regarding DUI Blood Tests?

Some of the most important Title 17 requirements for DUI blood tests in California are: 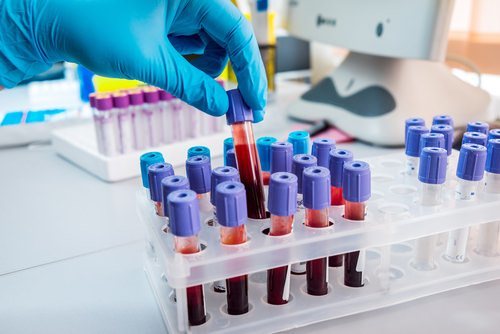 Title 17 of the California Code of Regulations sets forth rules for how DUI blood test samples must be stored and handled.

Experts believe that DUI blood tests are the most reliable of the three California chemical DUI tests. But a Title 17 violation still leaves the BAC open to attack.

2. What Are the Title 17 Regulations Regarding DUI Breath Tests?

Title 17 also stipulates rules and procedures for DUI breath tests. These include the following requirements: 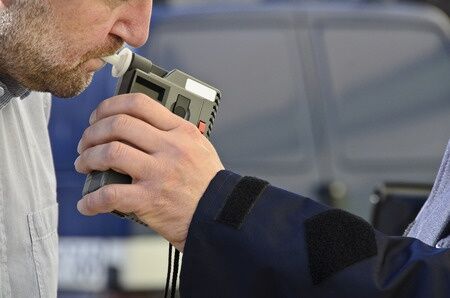 Title 17 imposes these safeguards to ensure that DUI breath tests are as accurate as possible. One of the most significant problems that arises when these precautions aren’t followed is that mouth alcohol may contaminate the breath sample, causing it to falsely register a high BAC.

Example: Tonya suffers from the condition known as GERD (a type of acid reflux). One night she is pulled over for DUI after having a beer with friends. She is not particularly intoxicated, but she is sleep-deprived, which causes her to fail a field sobriety test and be arrested for DUI.

At the police station Tonya takes a DUI breath test. The officer administering the test is required under Title 17 to observe her for 15 minutes before the test, but really he just sits in the same room with her and fills out some paperwork.

During these 15 minutes Tonya burps several times. Because of her GERD, this causes alcohol from her stomach to enter her mouth. As a result the breath test shows a higher BAC than she actually has.

Tonya and her DUI defense attorney can challenge the results of this test by pointing out that the officer failed to follow Title 17’s rule about 15 minutes of continuous observation--and that as a result GERD/mouth alcohol led to a false breath test result.

Another significant Title 17 violation that can lead to questionable BAC results relates to the maintenance and operation of the breath testing instrument. If, for example,

then the accuracy of your BAC results could have been compromised.

3. What Are the Title 17 Regulations Regarding DUI Urine Tests?

Under Title 17, an individual who submits to a California DUI urine test must first void his/her bladder and then provide a urine sample at least 20 minutes later.6 A sample taken any earlier than that can scientifically render the test unreliable.

Title 17 also requires that your urine sample (and your blood sample, for that matter) be retained for one year so that you may have it retested at a later time by an independent laboratory.7

If DUI chemical test results are part of the evidence against you, then an experienced California DUI defense attorney will investigate the possibility of a Title 17 violation that could help discredit these results. 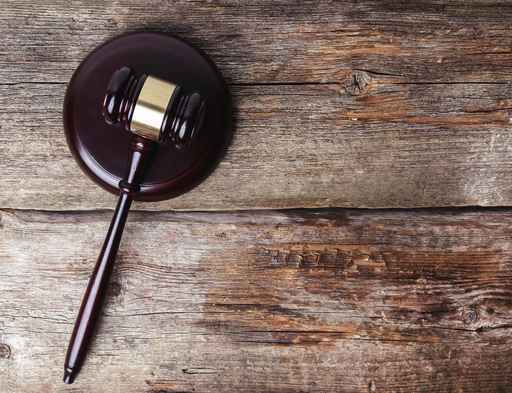 A Title 17 violation in your DUI case can help you and your DUI defense attorney secure a favorable plea bargain or even a dismissal of the charges.

A Title 17 violation could indicate that the BAC results are inaccurate--and thus could result in:

Even if a blood split re-test doesn’t show a lower BAC than that alleged by the prosecutor, a blood or urine re-test can show that a Title 17 violation occurred.

Example: Jose is charged with DUI after a DUI blood test indicates that he was driving with a BAC of 0.10%. But his defense attorney requests a blood split and tests the sample independently.

This test reveals that Jose’s blood sample was not mixed with sufficient preservative. This Title 17 violation could have caused the blood to ferment in the vial and artificially inflated the test results.

Armed with evidence of a Title 17 violation, Jose’s defense attorney is able to secure him a plea bargain to the lesser charge of “dry reckless.”

If you or a loved one is charged with DUI and would like to know more about Title 17 violations, we invite you to contact us at Shouse Law Group.

How do police handle anonymous tips? A former DA explains

Yes. Police can act on anonymous tips if they follow the rules, laws, and procedures that have developed in accordance with the U.S. Constitution. Police contact with people usually occurs: on public streets, in motor vehicles, in homes or other buildings. The Fourth Amendment of the United States Constitution guarantees: The right of the people ...

Why prosecutors have a “no-drop” policy for domestic violence

Contrary to popular belief, the prosecutor, not the victim, determines whether to file or drop California domestic violence charges. Many California prosecuting agencies go so far as to subscribe to a “no drop” policy. This means that even if the victim doesn’t want to “press charges,” the prosecutor will not drop the case. 1. What ...

Pedestrian hit by car. What are the consequences?

After a pedestrian accident, the driver and the pedestrian should remain on the scene and call the police. If the driver is blocking traffic, he or she should move out of the roadway. The victim should get medical attention immediately, but should not discuss who caused the accident. In the days that follow, he or ...

What is “Rioting” in Las Vegas?

Vehicle Code 23152 VC California’s DUI law and Penal Code 148 PC California’s “resisting arrest” law are frequently charged in the same criminal complaint. Often times a person who is intoxicated may be less inhibited than a sober person and may therefore feel more comfortable resisting or otherwise obstructing the officer who is trying to ...