The Difference Between Criminal and Civil “Invasion of Privacy” in California

California has both criminal and civil invasion of privacy laws. The civil laws include “false light” claims and cases involving the public disclosure of private facts.

The laws are similar in that a person performs an act that invades the privacy of another. While the specific acts in criminal and civil cases differ – in terms of their definitions and how they are proven – they are still alike in that they intrude on a person’s private matters.

Criminal and civil invasion of privacy cases, though, are significantly different. The main difference relates to this:

Criminal invasion of privacy charges are brought by the State of California for the purpose of imposing punishment for the commission of a crime. The punishment may be in the form of fines or a prison term.

In the civil invasion of privacy cases, the act of invading the privacy of another is considered a “tort,” or, a legal wrong that damages another person. The party suffering damages can file a lawsuit in court to be financially compensated for injury done to him, his reputation, or his business. 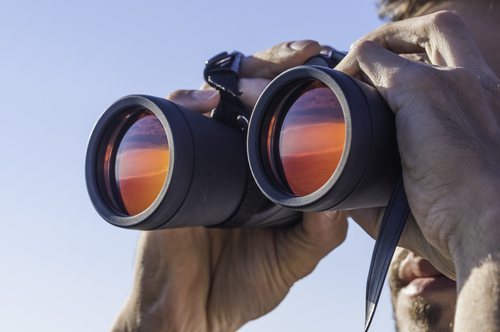 Criminal invasion of privacy is a type of “disorderly conduct” in California. As such, it is a misdemeanor, punishable by:

In either of these cases, the penalty for invasion of privacy can include:

There are two main civil invasion of privacy causes of action in California. These are:

While the elements of each case differ, parties successful in filing either claim may recover similar damages.

A person can sue for false light when an individual or business publishes offensive information about that person, implies that it’s true, but it’s actually false.

All false light claims are similar in that a party filing a lawsuit must prove three distinct elements. These are:

A few common examples of false light include:

The damages a plaintiff may recover in these actions will ordinarily depend on the specific facts of a case. But, some of the more common damages include compensation for:

The public disclosure of private fact happens in California when a person publicly discloses private and embarrassing facts about another person. Further, the facts disclosed must not be of a legitimate public concern. This basically means that the facts are really “nobody else’s business.”

In all public disclosure of private fact cases, the plaintiff must prove five specific elements. These are:

A few common examples are:

If a plaintiff is successful in these actions, he may recover damages like those awarded in false light actions. Again, these include compensation for:

In both false light and public disclosure of private fact cases, a person typically has a one-year statute of limitation, from the date of publication or disclosure, to file a claim. Also see our article on civil vs criminal cases.