Penal Code 597 PC is the main California statute that defines the offense of animal abuse. This section makes it a crime for a person to maliciously kill, harm, maim, or torture an animal. The charge can be filed as either a misdemeanor or a felony.

The law protects all of the following:

An accused can challenge an animal abuse charge with a legal defense. Common defenses include that

A violation of this statute is a wobbler. A prosecutor can charge a wobbler as either a misdemeanor or a felony.

Misdemeanor animal abuse is punishable by custody in county jail for up to one year.

Felony animal abuse is punishable by custody in state prison for up to three years. 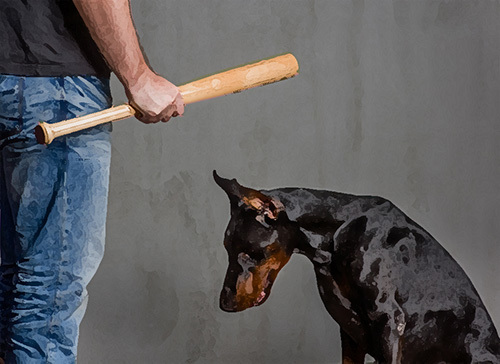 Penal Code 597 PC makes it an offense for a person to maliciously kill, harm, maim, or torture an animal.

1. When is animal abuse a crime?

A prosecutor must prove the following to convict a person under this statute.

“Torture” means an act, failure to act, or neglect that causes unnecessary:

“Maiming” means disabling or disﬁguring an animal permanently or depriving it of a:

A person acts “maliciously” when he or she intentionally does a wrongful act.4 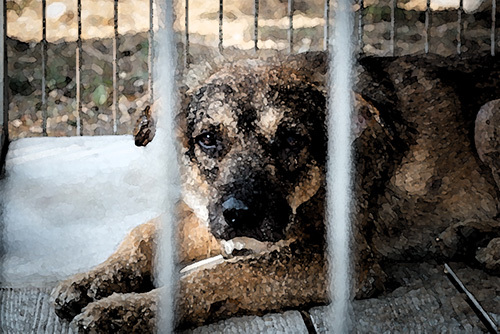 One legal defense is that you were acting in self-defense

2. How can an attorney defend a person against these charges?

Defense lawyers use different legal strategies to oppose charges under PC 597. These include showing that:

California's self-defense laws allow people to defend themselves if there is the danger of an imminent attack.5 These laws let people stand up to dangers posed by both:

A valid defense, therefore, is that an accused wounded or killed an animal in defense of:

The defense works if the defender takes no more action than was reasonably necessary to ward off the attack.6

2.2. Not responsible for the animal

A defendant asserts the following when using this defense:

Example: Mark moves into an apartment with Kelly. Kelly has a pet cat named Whiskers. When he moves in, Kelly tells Mark not to worry about the cat and that she is in charge of feeding it. Whiskers eventually dies after Kelly fails to feed it for days. Both Kelly and Mark are charged under PC 597.

In this scenario, Mark has a valid defense in that he was not responsible for Whiskers' care. Although he was Kelly's roommate, Kelly owned the cat and told Mark that she was responsible for feeding it.

A defendant is not guilty of animal abuse if the animal is neglected only because he/she did not have the financial means to care for it. This defense reflects the real situation where a party may suffer financial hardship because of: 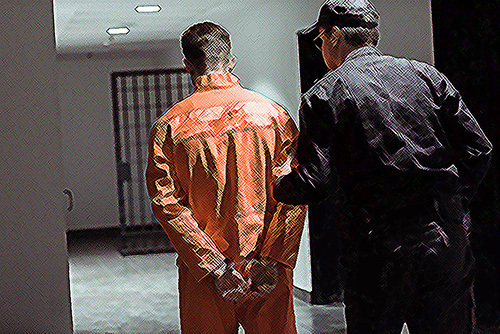 A conviction can result in a fine and/or jail time

A violation of this statute is a wobbler. A wobbler is an offense that the prosecutor can charge as either:

Misdemeanor animal abuse is punishable by:

Felony animal abuse is punishable by:

4. What are the implications for non-citizens?

A conviction of animal abuse may have negative immigration consequences.

A California court has ruled that “serious” cases of animal abuse can result in deportation.9 The facts of a case will dictate whether it is serious.

Also note that felony convictions that rise to the level of aggravated felonies can cause:

5. Can a conviction get cleared from one's record?

A person can get an animal abuse conviction expunged if:

A person, though, cannot get a felony abuse conviction expunged. This is because expungements are not allowed for crimes that lead to prison terms.

A misdemeanor conviction will not affect a person's gun rights.

It is a general rule under California law that convicted felons must give up these rights. 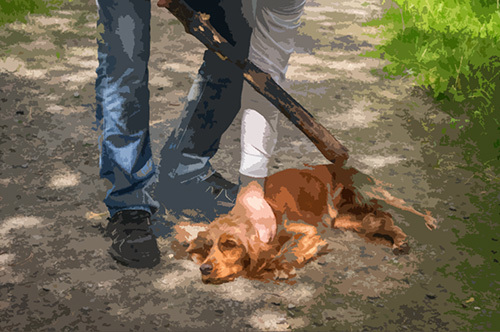 7. Are there other California laws on animal abuse?

California has several other laws that prohibit, or regulate, certain acts with animals. The State has laws on the following:

Penal Code 597b PC is the California statute that makes cockfighting a crime.

Cockfighting is the fighting or injuring of roosters.

The law makes it a misdemeanor to cause or allow a cockfight for either:

Penal Code 597.5 PC is the State's dogfighting law. People violate this law if they:

Relevant considerations include the:

Penal Code 286.5 PC is California's statute on the sexual abuse of animals.

The law prohibits sexually assaulting an animal for the purpose of arousing sexual desires.

The sexual assault of an animal is also referred to as “bestiality” or “zoophilia.”

Penal Code 596 PC is the California statute that makes it a misdemeanor for a person to:

Note, though, that it is not a crime to use poison to control predatory animals.

7.6. Transporting an animal in a cruel or inhumane manner – PC 597a

Penal Code 597a is the State's law on the transportation of animals.

This statute makes it a misdemeanor for anyone to carry a domestic animal in a vehicle:

7.7. Regulating the conditions of animals sold in a pet store – PC 597l

Penal Code 597t is the California statute on confined animals.

It says that confined animals restricted by a leash or rope must have adequate: 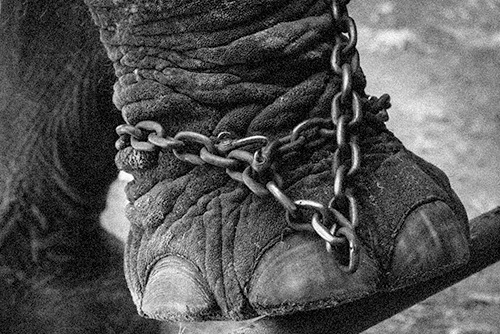 The AWA applies to animals kept in zoos

8. Are there federal animal abuse laws?

There are four main federal statutes that pertain to animal abuse. These are:

The AWA applies to animals:

The Act directs the U.S. Department of Agriculture to set minimum standards for the:

The 28 Hour Law says that vehicles transporting certain animals for slaughter must:

Note that birds like chickens and turkeys are exempt from this law.14

This Act requires that animals be stunned into unconsciousness before slaughter. The aim of the statute is to minimize pain for the animals.15

Many birds, including chickens and turkeys, are not protected by this law.16

PACT became law in 2019 and applies to living non-human:

With respect to these animals, the law bans the intentional:

The law also prohibits “animal crush videos.” These videos include any: 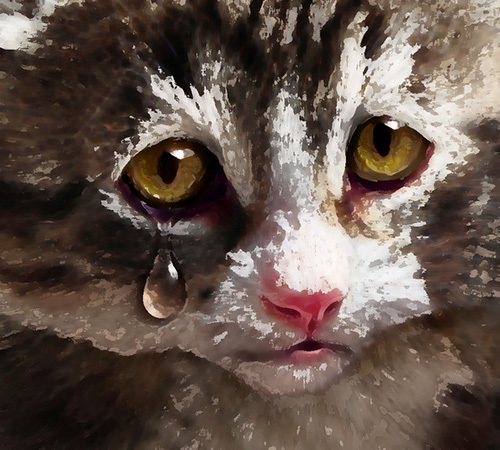 To report animal abuse, either call 911 or contact your local animal control agency.

9. How does a person report animal abuse?

To report animal abuse, people should:

An animal control agency is obligated to investigate any report of animal cruelty.

Note that, in California, cases of misdemeanor animal cruelty must get reported within one year of the cruel act. If reported after this time, the D.A. cannot file charges of a crime.19

Cases of felony animal cruelty must get reported within three years of the cruel act. If reported after this time, the D.A. cannot file charges of a crime.20