In California, insurance companies have a duty to defend and indemnify their policyholders. This means that when a third party makes a claim for a covered risk, the insurer must promptly and fairly investigate the claim in good faith. The insurer must also provide the policy holder with a legal defense if the claim is potentially covered.

Failure to defend and indemnify a policyholder may constitute “bad faith” by the insurer. Damages for bad faith breach of the "duty to defend" in California can include: 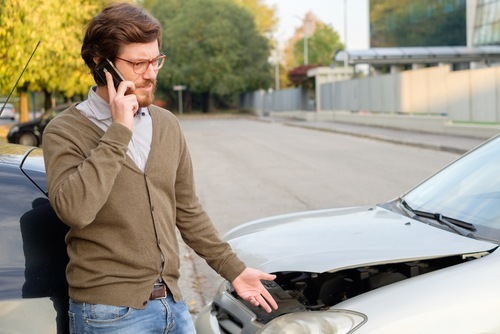 1. What is an insurer's “good faith” obligation?

Insurance policies are contracts between the insurer and the policyholder. In California, every contract contains an implied covenant of good faith and fair dealing.

This means that each party must act in good faith to fulfill its obligations under the contract. The parties must not do anything to interfere unfairly with the other party's right to receive the benefit(s) of the contract.1

Most contracts of insurance in California require an insurer to:

Example: During a party at Bill's house, a guest trips and hits her head on the sink. She makes a premises liability claim against Bill for her medical bills and lost wages. Bill's homeowner's insurance policy covers “slip and fall” accidents if caused by the homeowner's negligence. At this stage no one is sure why the guest slipped. But because the claim is potentially covered, the insurer must investigate it promptly and use good faith efforts to defend Bill's rights.

2. What acts constitute “bad faith” by an insurer in California?

Many acts can constitute “bad faith” by California insurers. Without limitation these include:

3. When does an insurer have a duty to defend a policyholder?

Insurers in California are required to defend and indemnify their policyholders if a risk is even “potentially” covered. This means that even if the cause of an accident is unknown, the insurer must treat it as a covered risk, at least initially.

Example: Joel buys a new home but lets the current owners stay in it for up to 60 days. Sometime before the 60 days is up the family moves out, leaving the house vacant. During that time the house is damaged in a fire.

Joel's homeowner denies Joel's claim for property damage on the grounds that the policy does not cover homes that have been vacant for more than 30 days. But absent proof of when the prior owners moved out, the company must investigate and consider Joel's claim in good faith.

The policyholder must also act in good faith and comply with the notice requirements set forth in the policy.7 Misrepresenting the facts of an accident could invalidate the policy and possibly result in prosecution for fraud. 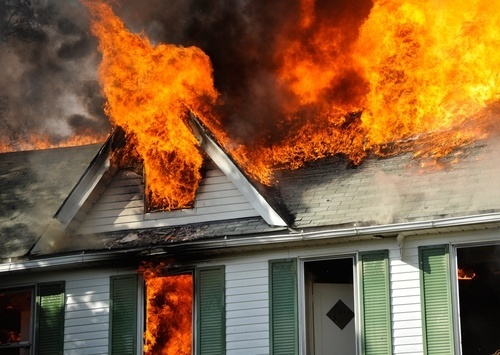 4. What is a “covered risk” under California insurance law?

In determining whether a risk is covered, California courts look to the language contained in the insurance policy. The court then decides what is the insured's “reasonable expectation” based upon such language.

If the intent is not clear, the court resolves any ambiguity in the policy holder's favor. The result is that where a claim might or might not be covered, depending on facts that are as yet unknown, the insurance company must still investigate and, if necessary, defend against third party claims.

5. What damages can I recover for an insurer's bad faith in California?

Damages for an insurer's bad faith failure to defend and indemnify can include:

There is no fixed standard for deciding the amount of damages for emotional distress. The jury can award any reasonable amount it deems appropriate.

In truly egregious cases, the insured may also be able to recover punitive damages for bad faith breach of the duty to defend.

And finally, it is also worth noting that if the insurer fails to defend a third-party claim, it cannot later challenge a judgment about that claim because it was not a party to the proceedings.

Injured by an insurer's bad faith in California? Call us for help…

If you suffered damages because of your insurance company's bad faith, we invite you to contact us for a free consultation.

Call us at (855) LAWFIRM to discuss your case with an experienced California insurance plaintiff's attorney.