If you are a legal alien in Nevada, you cannot be deported unless you plead guilty to, or are convicted of certain types of crimes. These crimes include aggravated felonies, drug crimes, firearm crimes, domestic violence crimes, or crimes moral turpitude.

There are several different kinds of Nevada crimes that qualify as aggravated felonies.

You may face deportation proceedings if you are a legal alien convicted of a Nevada drug crime. Conviction of possession of no more than thirty (30) grams of marijuana for personal use is the one drug crime which will not result in deportation.

As a legal alien, you can be deported for any Nevada for any firearm conviction, such as carrying a concealed firearm without a permit.

Depending upon the circumstances, some Nevada domestic violence offenses may qualify as an aggravated felony, as well as a crime of moral turpitude. Domestic violence-related offenses include: 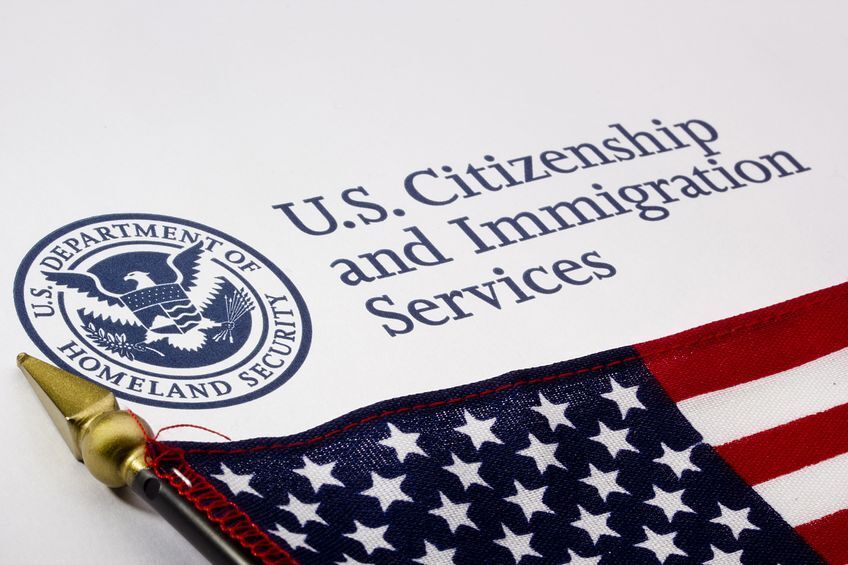 These are particularly heinous Nevada crimes that are contrary to the moral norms of society, including:

There are other more rare Nevada crimes that can result in deportation as well, such as:

Everyone within the United States has civil rights, including aliens as well as those arrested and charged with a crime. Deportation from the country you consider home is tragic, especially if it could have been avoided with competent and effective legal representation.

If you are legal alien and have been charged with a crime, contact us to defend your rights.

California Business and Professions Code (BPC) 25662 makes it a misdemeanor for individuals under the age of 21 to be in possession of an alcoholic beverage in a public place or place open to the public. While it is common knowledge that underage drinking is a crime, there is more to know about underage drinking ...

Senate Bill 1100 was signed into law by Gov. Brown in September 2018. The bill prohibits the sale or transfer of any firearm by a licensed dealer to any person under 21 years of age. SB 1100 does provide a few exceptions though to this general prohibition. For example, the bill does not apply to ...

Is it possible to get a sentence modified in Nevada?

What is the difference between “extortion” & “bribery” in Nevada?

Both the Nevada crimes of extortion and bribery are felonies, although extortion is considered a more serious offense and therefore carries potentially harsher penalties. This is because extortionists threaten their victims with harm if they do not comply, whereas bribers do not threaten harm to the persons they are bribing. 1. How does Nevada law ...