Nevada law recognizes two varieties of defamation: libel and slander. The principal difference is whether the statements are made verbally (slander) or in writing (libel).

To prove defamation in Nevada, you must establish four elements: 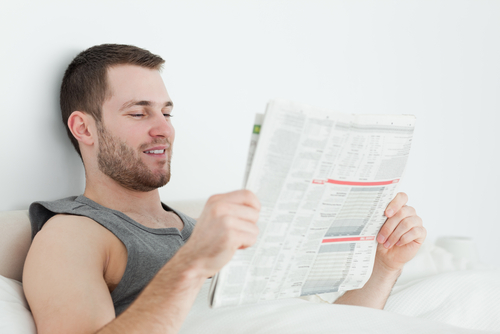 1. The difference between defamation, libel and slander in Nevada law

Under Nevada law, defamation is a catch-all term for false statements that cause damage to someone's reputation.

If the statement is made verbally, it is slander. If made in writing, it is libel.

A libel is a malicious defamation, expressed by printing, writing, signs, pictures or the like, tending to blacken the memory of the dead, or to impeach the honesty, integrity, virtue, or reputation, or to publish the natural defects of a living person or persons, or community of persons, or association of persons, and thereby to expose them to public hatred, contempt or ridicule.1

In Nevada, libel can be charged as a crime. But more commonly it is the subject of a civil suit brought by an injured party.

When charged as a crime, libel must be proved beyond a reasonable doubt. But in a civil case, it need only be proved by a “preponderance of the evidence” – that is, that it is more likely than not that the defendant defamed the plaintiff.

Slander is basically the same as libel, but applies to statements made orally. Otherwise, the elements are the same.

However, as it can be harder to prove that a damaging statement was made verbally (or that a verbal statement caused damages), defamation cases more frequently involve libel.

2. The elements of a Nevada defamation claim

In Nevada, a plaintiff must prove four elements to establish a defamation claim:

For purposes of Nevada's law on defamation, a false statement is one that purports to be about a fact. Statements of opinion cannot be defamatory because “there is no such thing as a false idea.”3

A false statement is defamatory, however, if it “would tend to lower the subject in the estimation of the community, excite derogatory opinions about the subject, and hold the subject up to contempt.”5

In determining whether a statement is actionable for the purposes of a defamation suit, the court must ask “whether a reasonable person would be likely to understand the remark as an expression of the source's opinion or as a statement of existing fact.”6 In making this judgment, however, comments must be considered in context.7

Publication has a different definition in the context of libel and slander than the ordinary definition of the word.

You “publish” a defamatory statement when:

Examples of publication include (without limitation):

Even if you heard the statement from someone else and are just repeating or sharing it, if you know or have reason to believe it is false you can still be liable for defamation.

However, a statement is not defamation if it was privileged, even if it is false. The most common privilege that arises in defamation cases is the so-called “litigation privilege.”9

The litigation privilege applies to communications made in the course of judicial proceedings. While it has typically been applied to lawyers, it also extends to instances where a non-lawyer responds to threatened litigation or in anticipation of legal proceedings.10

A typical example is a blanket denial of wrongdoing by a company representative after receiving a threat of legal action, even if the representative knows that the company did what it was accused of.

2.3. Fault needed for defamation in Nevada

As with any personal injury in Nevada, the defendant must have acted with a degree of legal culpability in order for the plaintiff to be entitled to damages. However, the level of culpability required in a Nevada defamation case depends on whether the plaintiff is a public or private figure.

When the plaintiff is a private individual, he or she need only prove that the defendant was negligent in making a false statement.

Reckless disregard for the truth may be found when the “defendant entertained serious doubts as to the truth of the statement, but published it anyway.”12

The test is a subjective one. It depends on “what the defendant believed and intended to convey, and not what a reasonable person would have understood the message to be.” 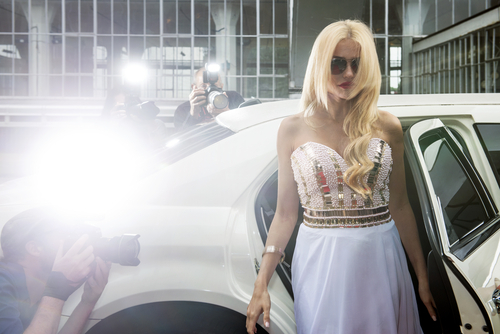 2.3.1. The difference between a “general” and “limited” public figure

Limited public figures are people who have only achieved fame or notoriety based on their role in a particular public issue. They are considered public figures only to the extent the lawsuit is based on that role. The test is whether the person's role in a matter of public concern is voluntary and prominent.

An example of a limited public figure is Richard Jewell, who discovered a bomb at the Atlanta Summer Olympics. Because Jewell had granted one photo shoot and ten interviews to the press, an Atlanta trial court ruled that he had voluntarily and prominently become a limited public figure for purposes of reporting related to his background and his role in the clearing of Olympic Park.14

A company can also be a public figure. For instance, in Nevada, a business open to the public is considered a public figure for the limited purpose of reporting on the quality or condition of its services.

Because such a business has voluntarily entered the public spectrum by providing public accommodation and seeking public patrons, they cannot sue for customer reviews that express a negative opinion. However, publishing false facts in a review would still form a basis for a libel suit.15

In most defamation cases, the plaintiff needs to prove that he or she actually suffered damages as a result of the defendant's defamatory statements.

Examples of compensatory damages include (but are not limited to):

However, if you have suffered defamation "per se" damages will be assumed even if you can't prove exactly what they are.

Certain statements are considered so damaging that the plaintiff is entitled to sue without specific proof of damages. These statements constitute what is known as “defamation per se” in Nevada law. Per se is a Latin term meaning “of itself.”

Historically, to constitute defamation per se, a false statement had to fall into one of four categories:

Examples of defamation per se in Nevada include (but are not limited to):

However, if the statement is directed towards the quality of a product or services (as opposed to someone's general fitness for a profession), the claim is one for the related tort of business disparagement, as discussed in Section 5, below.18 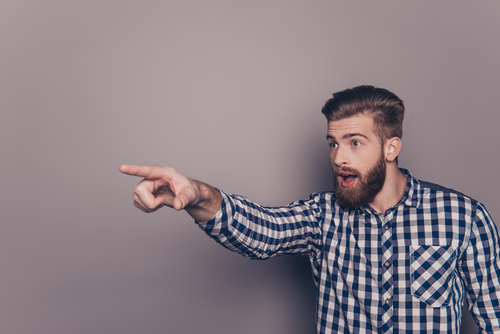 If your claim is not for defamation per se, you will need to prove that you were actually damaged by the defendant's false statements. Ways you can do this might include:

Your Las Vegas personal injury attorney can help you examine the evidence and find appropriate accounting and forensic experts, if needed.

3. What about my right to free speech?

The First Amendment to the U.S. Constitution provides that the government may not prohibit free speech. However, this right is not absolute. In the context of a defamation suit, the United States Supreme Court has held that there is "no constitutional value in false statements of fact.”19

Every citizen may freely speak, write and publish his sentiments on all subjects being responsible for the abuse of that right; and no law shall be passed to restrain or abridge the liberty of speech or of the press. In all criminal prosecutions and civil actions for libels, the truth may be given in evidence to the Jury; and if it shall appear to the Jury that the matter charged as libelous is true and was published with good motives and for justifiable ends, the party shall be acquitted or exonerated. [Emphasis added] 20

4. Defenses to defamation in Nevada

There are numerous defenses available in a Las Vegas defamation case. Some of the most common include:

An experienced Las Vegas defamation attorney can advise you on which, if any, defenses might apply to your defamation suit.

5. Related cause of action -- business disparagement

Business disparagement differs from defamation in that the plaintiff must show either:

Additionally, the plaintiff must prove that the defendant's disparaging remarks resulted in an actual economic loss to the plaintiff.

Were you defamed in Las Vegas? Call us for help… 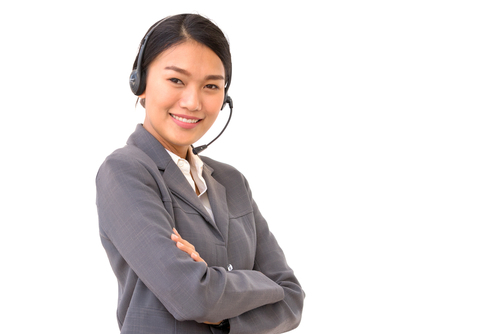 If you or someone you know has been the victim of slander or libel in Nevada, we invite you to contact us for a free consultation. If your case is in California, please see our page on California defamation (libel and slander) laws. In Colorado, please visit our page on defamation laws in Colorado.

Our caring Las Vegas defamation lawyers understand the damage that can result when someone recklessly harms your reputation.

We will respond to your inquiry promptly to discuss your case and what kind of damages you may be able to recover with a Las Vegas defamation lawsuit.

Also see our article about lawsuits by rape victims in Nevada.