Asylum status may be granted to people inside the United States who are unable or unwilling to go back to their home country because of a well-founded fear of persecution due to their (1) race, (2) religion, (3) nationality, (4) membership in a particular social group, and/or (5) political opinion. Las Vegas Nevada Immigration Court hears hundreds of asylum cases every year.

President Trump wants to impose application fees on immigrants seeking asylum, and he gave his administration 90 days to implement this new policy. There has been immense push-back from activists, and it is unclear whether these new fees will be actually imposed. Read the New York Times article.

Asylum applicants based on these grounds now have a much harder time proving that their government is unable and unwilling to protect victims.

Below our Las Vegas asylum attorneys answer frequently-asked-questions about asylum status in Nevada. Click on a topic to go directly to that section.

While many people use “asylee” and “refugee” interchangeably, they mean two separate things. See our article on Nevada refugee laws. For other ways to obtain immigration status, see our articles on deferred action in Nevada, provisional unlawful presence waivers, and VAWA in Nevada. 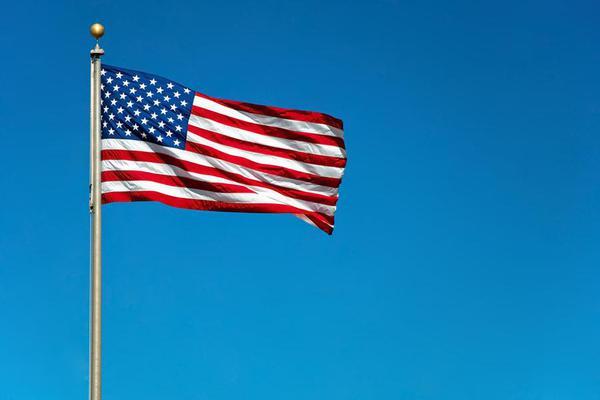 Foreigners must already be in the U.S. to seek asylum in Nevada.

1. Am I eligible for asylum in Las Vegas?

The United States Citizenship and Immigration Services (USCIS) may grant a foreigner the status of asylum in Nevada if the individual:

So if a foreigner under persecution in his/her home country somehow makes it to safety in Las Vegas, he/she may request asylum while still living in Nevada. Upon determination that the individual is eligible for asylum, he/she will be allowed to remain in the U.S.

Note that an alien's eligibility for asylum status has nothing to do with his/her current immigration status or his/her country of origin.

2. What is the application process for asylum in Las Vegas?

To begin the application process for asylum status, the foreigner is required to submit a Form I-589 to the USCIS within the first year of his/her arrival in the U.S. The foreigner may also have to attend an interview. Las Vegas Immigration Court has jurisdiction over asylum cases in Nevada.

3. What is the timeframe for getting asylum?

4. How long does asylum status last?

There are no set expiration dates for asylum status in Nevada, but it can be terminated for cause.

Asylum grants do not have a definite expiration date, but the USCIS may terminate asylum if the asylee either:

Similar to a refugee application, there is no fee required for an asylum application.

If granted asylum, an individual may be qualified for a green card after one year. The proper document is USCIS Form I-485, and individual forms will need to be completed for each family member that has received derivative asylum based on the individual's initial case.

7. Can an asylee's spouse and children get asylum?

When applying for asylum, an individual may incorporate his/her husband or wife and any kids who are in the U.S. But note that the children must be under 21 and unwed.

If you are seeking asylum status in Nevada, contact our Las Vegas immigration attorneys right now for a consultation at 702-DEFENSE (702-333-3673). Our attorneys are also at the forefront of fighting for LGBT legal rights in Nevada and can assist clients seeking asylum because of persecution based on sexual orientation.

Foreigners who are abroad in emergency situations may be eligible for humanitarian parole in Nevada. Also read about immigration through adoption in Nevada.

For non-citizens in California seeking asylum, see our article on California asylum attorneys.