I Got Into a Fight With an Off-Duty Riverside County Cop Working Security. What Charges Will I Face? 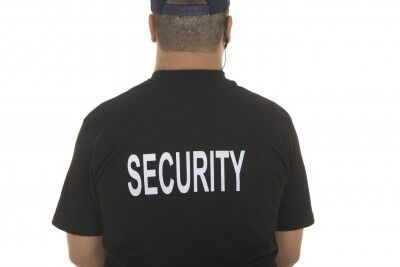 Many fights in Riverside County can lead to California battery charges. However, if you face such charges after getting into a fight with an off-duty Riverside County cop who was acting as a security guard, or with many other kinds of public workers or employees, the consequences of a conviction can be more severe.

Most California battery charges filed under California Penal Code Section 242, in cases that don't result in serious bodily injuries, are prosecuted as misdemeanors with penalties that can include up to six months in county jail and fines of up to $2,000.

Enhanced Penalties for Battery Against Cops and Other Public Employees

If you knew or reasonably should have known that the other person was a police officer engaged in the performance of their duties, even acting as a private security guard, you could be charged under Penal Code Section 243(c)(2). Under that section, a conviction could result in imprisonment in a county jail not exceeding one year or 16 months, or two or three years and/or a fine of up to $10,000.

Similarly, you could face enhanced penalties upon conviction for a battery against any of the following individuals if you knew or reasonably should have known that they were performing their duties in one of these roles:

The penalties for a battery against any of the individuals listed above can include up to a year in jail and fines of up to $2,000. However, if you are found to have caused an injury as a result of the battery, the crime becomes a wobbler, with a potential felony jail sentence of 16 months, two years or three years. Penal Code Section 243(c)(1).

Given the consequences of a Riverside County battery conviction, especially a conviction for battery against a police officer or public employee, you need to speak with a Riverside County criminal defense attorney as soon as possible. Please give us a call today to discuss your situation.