Penal Code 330 PC is the California statute that makes it a crime for a person to gamble in a “banking” or “percentage” game.

A “percentage” game is a game of chance in which the “house” collects money calculated as a portion of bets made.

“Every person who deals, plays, or carries on…any banking or percentage game played with cards, dice, or any device, for money, and every person who plays or bets at or against any of those prohibited games, is guilty of a misdemeanor…”

A defendant can beat an illegal gambling charge with a good legal defense. Common defenses include: 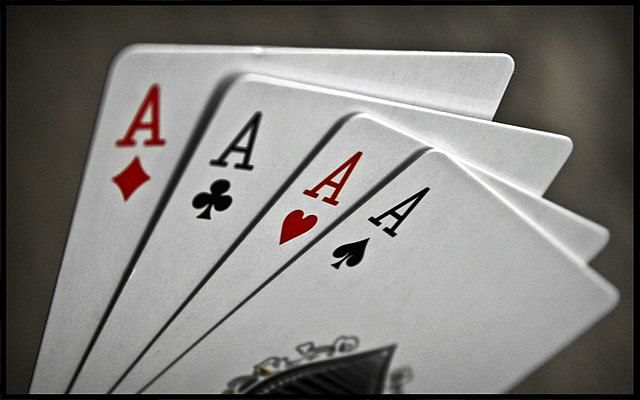 Penal Code 330 PC is the California statute that makes it a crime for a person to gamble in a “banking” or “percentage” game.

1. When is gambling a crime in California?

any “prohibited game,” whether for hire or not.1

A “prohibited game” means any game that qualifies as either:

A “percentage game” is any game of chance in which the “house” collects money calculated as a portion of bets made or total winnings.4

California's illegal gaming statute lists a number of specific games to which it might apply. Some examples include:

However, the law will apply to any game that is conducted as a banking or percentage game.6

Here, David is guilty of illegal gambling. He conducts a prohibited percentage game.

A defendant can beat an illegal gambling charge with a good legal defense.

2.1. No banking or percentage game

330 PC only applies to gambling with respect to either banking or percentage games.

This means it is a legal defense for an accused to say that:

Perhaps, for example, a defendant was just playing a social game of poker with friends.

Authorities cannot conduct a search or take property without a valid search warrant. If no warrant, then they must have a legal excuse for not having one. If the police:

There is an exception to the ban on banking or percentage games for:

Note that the proceeds of these games, though, can only be used for charitable purposes.8

A violation of this statute is a misdemeanor.9

A conviction for illegal gambling will not have any bad immigration consequences.

Some California crimes, like crimes involving moral turpitude, can result in a non-citizen being:

Gambling under PC 330, though, is not this type of crime.

An expungement is possible for persons convicted under this statute.

A defendant can get a conviction expunged if he completes either:

A conviction under this statute will not affect a defendant's gun rights.

Some criminal convictions will strip away a defendant's right to own or possess a gun. An example is any conviction for a felony.

Illegal gambling, though, is not one of these crimes.

There are three crimes related to 330 PC unlawful gambling. These are:

Penal Code 332 PC makes it a California theft crime for someone to fraudulently obtain someone else's money or property via:

Note that a prosecutor does not have to prove fraud under Penal Code 330.

Penal Code 337 PC makes it a crime for a person to engage in the following activities:

All of these activities are associated with gambling.

Penal Code 647b PC is California's law on prostitution and solicitation. This section makes it a misdemeanor for anyone 18 or older to:

For information on gambling in Nevada and Colorado, please see our articles on: