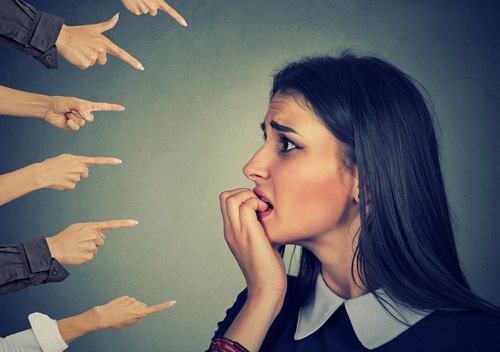 Wrongfully Accused Defendants May Have Recourse in the Civil Courts

A false accusation of a crime occurs when someone gets accused of a crime that he or she did not commit. A person can also be falsely accused of any category of crime, such as:

There are many reasons why a person may get falsely accused of a crime. Five of the most common are:

A person can do four things if he is falsely accused of a crime. These are: 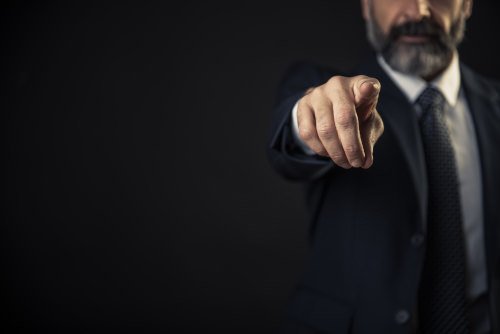 False-accusation Cases Involve the Same Procedures as All Criminal Cases

1. What are false allegations?

False allegations are when someone is accused of a crime that he did not commit. These charges should be dismissed if:

A wrongful conviction occurs when a factually innocent person gets convicted by the court system.

People may be wrongly accused of any type of crime in the United States. This includes the crimes of:

One of the most common types of cases, though, involves the offense of battery domestic violence.

Here, Nia falsely accused her husband of a crime. If the husband can prove he did not commit the offense, the crime should be dismissed. If not, the husband gets wrongfully convicted of a crime.

2. Is there evidence/statistics on wrongful convictions in the U.S.?

2,372 exonerations were recorded in the United States from 1989 through the end of 2018.1 This doesn't necessarily mean that all of them were factually innocent. But it does suggest that false accusations and wrongful convictions are widespread.

An exoneration means that a court reverses a party's criminal conviction. Exoneration statistics then help:

The National Registry of Exonerations has recorded 151 exonerations in 2018.2

On the topic of sexual assault, note that the majority of sexual assaults, an estimated 63 percent, are never reported to the police.4 The prevalence of false reporting cases of sexual violence, however, is generally low.5

3. What are some reasons for why people get falsely accused?

There are five common reasons for why a person may get falsely accused of a crime. These are:

In terms of this last reason, experts may exaggerate things when providing a:

As to misidentifications, these often happen during police line-ups. This is because witnesses tend to pick someone in the lineup who looks most like their memory of the suspect even if the suspect isn't actually in the line-up. This phenomenon is called the "best guess problem."

On the topic of official misconduct, note that this can be subtle in nature. During investigations, police are supposed to ask witnesses open-ended questions such as "what happened next?" in order to preserve accuracy. But sometimes police mistakenly ask "leading questions" which cause witnesses to create false memories.

Example: Police are investigating Marcos for the crime of burglary. They ask a witness several questions like “what happened then?” and “anything further?” The police then ask, “when did you see Marcos enter the house,” when in fact the witness only saw the suspect on a patch of grass.

The first two questions are permissible open-ended questions. But the final question is an impermissible leading question. It may cause false memories and confuse a witness. This, in turn, can result in a false accusation.

4. What can a person do if falsely accused of a crime?

A person can do four things if he is falsely accused of a crime. These are:

The most important thing for a person to do if falsely accused of a crime is to:

An accused should never believe that he does not need a lawyer just because he knows he is innocent of an offense. There is arguably even a greater need for a defense attorney in these situations. This is because the case may involve:

In terms of the latter, note that it may be in an accused's best interest to:

A criminal lawyer is the best person to advise an accused if this is the right thing to do.

A “pre-file investigation” is when a law firm:

The goal of these investigations is to gather evidence that is favorable to an accused.

During a pre-file investigation, a defense attorney or firm may:

Pre-file investigations can be a very effective defense strategy. This is because once the investigation is complete, an accused's attorney can go to the District Attorney and try to persuade the D.A. either to:

Examples of a lesser crime might be disturbing the peace as opposed to domestic violence.

To “impeach an accuser” means to present evidence or questions that undermine the accuser's credibility.

This typically occurs at trial during cross-examination. A defense lawyer will ask witnesses if they know of facts that reflect poorly on the accuser's reputation for truthfulness.

Impeaching may also involve presenting some type of evidence that shows the accuser is not truthful or knowledgeable on a topic.

A malicious prosecution claim is a:

In these cases, the injured party files a civil lawsuit against the person that brought the meritless claim. The plaintiff then has to prove three things to succeed in the suit. These are:

If all of these get proven, then the plaintiff may be compensated for injuries incurred.

This compensation takes the form of compensatory damages and may include: