California Business and Professions Code 17500 BPC is the California statute that defines the crime of false advertising. Under this code section, false or deceptive advertising is when a person or company makes false or misleading statements to consumers about the nature of a product or service.

Examples of false advertising are when:

A person or company that violates this section is guilty of a misdemeanor. The offense is punishable by:

Luckily, there are several legal defenses available if a person commits a crime under this section. These include showing that an accused party: 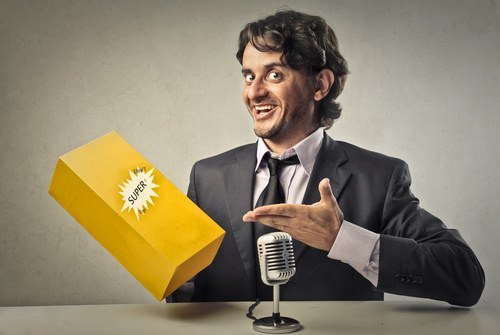 Under 17500 BPC, false advertising is when a person or company makes false or misleading statements to consumers about the nature of a product or service

1. The Legal Definition of False Advertising in California

A prosecutor must prove two things to show that a person or company is guilty of this crime. These are:

A statement is considered false or misleading if members of the public are likely to be deceived.2 The determination of whether or not a public member is deceived is based upon the facts of a given case.3

The second element above is referred to as knowledge. The falsity of an advertisement has to be known, or should have been known, by the defendant for a BPC 17500 conviction. If an ad simply contains a mistake, that error would not likely be considered a violation of the law.

This section applies to advertisements that are run across a wide range of communication channels. These include:

A person accused of false advertising under BPC 17500 may challenge the accusation by raising a legal defense. A good defense can often get a California false advertising charge reduced or even dismissed. Please note, though, that is critical for an accused to hire an attorney to raise a defense on his behalf.

A false or misleading advertisement has to be just that – false or misleading. Thus, the truth is a solid defense to this crime. As stated above, if an ad simply contains a truthful mistake, that error would not likely be considered a violation of the law. Further, some advertisements contain negative messages. But, if the messages convey the truth, the ad is not considered criminal.

Please recall that California law says a member of the public must be deceived by an ad for that ad to be considered false or misleading. This is a very broad and subjective standard. Typically, therefore, a defendant can use the facts of a case to show that the advertisement did not deceive the public. 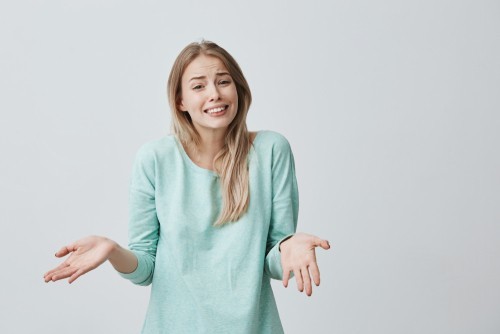 Please recall that there can be no conviction for false advertising unless the accused knew, or should have known, that an ad was false or misleading. Thus, it is an acceptable defense for an accused to prove that he did not have this requisite knowledge.

A person or company that violates California Business and Professions Code 17500 is guilty of a misdemeanor.4 The offense is punishable by:

An injunction is a court order that requires a person or company to either:

In the context of a false advertisement, an injunction is typically an order that prohibits a company from running a deceptive ad.

There are three crimes related to false advertising. These are:

The most common types of internet fraud categories include:

Further, the penalties for an offense will vary depending on the specific fraud committed. Possible penalties include:

Mail fraud, also known as postal fraud, is a serious federal crime. A person can be charged with mail fraud if the authorities believe that he used a United States post office or even a private mail carrier to send or receive any materials related to a scheme to commit fraud.6

A prosecutor has to prove three elements to show that an accused is guilty of mail fraud. These are:

The penalties for mail fraud can grow quite severe. They can include:

Mislabeling of food is a crime in California under Health & Safety Code 114087 HS.

A prosecutor must prove three elements to convict a party of this crime. These are:

Please note each of these elements involves some technical legal definitions and/or showings. This means defenses to this crime do exist.

Mislabeling of food is a misdemeanor in California. The penalties could include:

Were you accused of false advertising in California? Call us for help…

If you or someone you know has been accused of a crime under Business and Professions Code 17500, we invite you to contact us for a free consultation. We can be reached 24/7 at 855-LAWFIRM. (For similar cases in Nevada, please visit our page on Nevada "Deceptive Advertising" Laws; and, for similar cases in Colorado, please visit our page on Deceptive Sales and Business Practices in Colorado).