Vehicle Code 40508a VC is the California statute that makes it a crime for a person to fail to appear in court for a traffic citation. A violation of the law is a misdemeanor. This is true even if the original traffic violation was only for an infraction.

40508a VC states that “a person willfully violating his or her written promise to appear or a lawfully granted continuance of his or her promise to appear in court or before a person authorized to receive a deposit of bail is guilty of a misdemeanor regardless of the disposition of the charge upon which he or she was originally arrested.”

Judges have wide discretion in accepting or rejecting excuses for failing to appear in court. Several excuses that may convince the court include showing that:

A violation of this statute is a misdemeanor. This is opposed to a felony charge or an infraction. 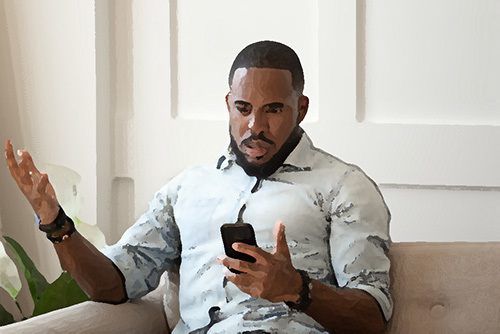 Vehicle Code 40508 VC makes it a crime for a person to fail to appear in court for a traffic citation.

1. When is the failure to appear in court for a traffic citation a crime?

A prosecutor must prove the following to convict a defendant under 40508a VC:

Someone commits an act “willfully” when he/she does it willingly or on purpose. It is not required that the person intended to:

Note that a prosecutor does not have to show that the accused was guilty of the underlying ticket. A person violates this law just by breaking a promise to:

2. What are some valid excuses for failure to appear?

There are a few excuses that an accused can use to avoid getting penalized under this statute.

Recall that an accused is only guilty under this statute if he/she “willfully” failed to appear in court. This term means that a defendant missed a court date on purpose.

It is a defense, therefore, for an accused to say that a failure to appear was not done willingly. Perhaps, for example, a defendant missed a court date on accident.

Also recall that a defendant is guilty only if he/she failed to appear after signing a promise to show up in court. This means it is always a defense for an accused to show that he did not sign any agreement.

A defendant can always say that he failed to make a court appearance because of an emergency.

Some examples of an emergency that may excuse someone from not making a court date are:

Note that if an emergency does arise, the defendant should: 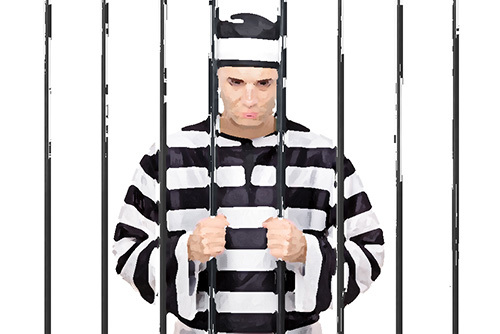 A violation of Vehicle Code 40508a is a misdemeanor.

A violation of the law can also lead to:

4. Can the record of conviction be expunged?

A person can get an expungement if convicted of failure to appear.

A convicted party gets awarded an expungement if he successfully completes:

Note that an expungement removes many of the hardships associated with a conviction.

5. Can failure to appear be charged in other code sections?

There are three crimes related to the failure to appear in court for a traffic citation. These are:

Penal Code 1320 PC makes it a crime for people to fail to appear in court when:

Penal Code 1320.5 PC makes it a crime for people to fail to appear in court when:

Penal Code 853.7 PC says it is a crime for a person to willfully violate his written promise to appear in court.

A defendant often signs a written agreement to appear when:

Note that VC 40508a applies to court dates for traffic citations. This statute applies to any criminal proceeding.

A hold on a driver's license:

For information on similar laws in Nevada, please see our articles on: “Nevada Laws re Failure to Appear (NRS 199.335).”