This offense is also called possession for personal use or simple possession. It applies to all types of narcotics except marijuana. (See our article on marijuana possession laws.)

"[I]t is unlawful for a person knowingly to possess a controlled substance."

Possession of schedule I or II drugs is a level 4 drug felony. The typical sentence is:

Otherwise, possession is usually a level 1 drug misdemeanor. Up until March 1, 2020, this carries:

But for a 3rd or subsequent offense, up to 364 days in jail

Many defendants can get probation instead of jail. And some cases may get dismissed through a diversion program. 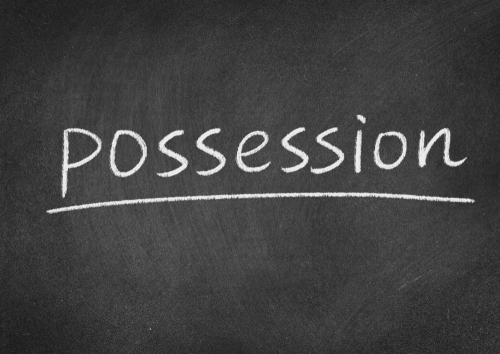 1. What is possession of a controlled substance?

"Possession" is having physical control over a drug. There are three types of possession:

It is also possible to possess drugs without owning them. An example is a friend storing another friend's drugs. In this case, both friends could face possession charges. 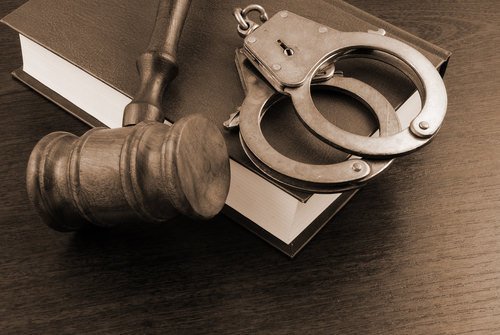 Some possession charges may get dismissed such as through deferred judgment.

It is a level 1 drug misdemeanor in Colorado to possess either:

But for a 3rd or subsequent offense, up to 364 days in jail

It is a level 4 drug felony in Colorado to possess either:

The typical sentence is:

But the judge may decide to grant probation instead. This typically requires completing rehab and abstaining from drugs.2

Some defendants are ineligible for probation. A common disqualifier is having two or more prior felony convictions. These prior cases can be in Colorado or another state.3

In certain aggravated cases, possession carries 1 to 2 years in prison. This is double the typical prison sentence for felony possession.

Examples of these "aggravated" cases are when the defendant was: 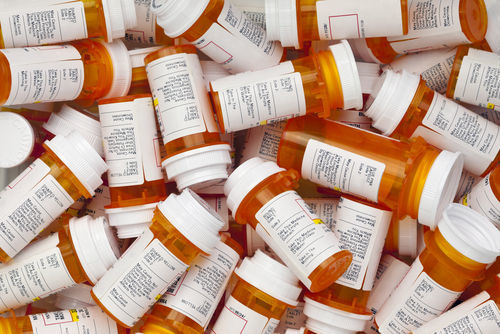 Possession can be a felony or a misdemeanor. It depends on the drug.

3. What are common defenses to drug possession?

Typical evidence in these cases include:

Prosecutors have the burden to prove guilt beyond a reasonable doubt. As long as the prosecution lacks sufficient evidence, the charge should be dropped.4

Yes, but there is a waiting period.

Meanwhile, possession cases that get dismissed may be sealed immediately.5

It is recommended to pursue record seals as soon as possible. Drug cases show up on background checks. And it may cause defendants to lose valuable job and housing opportunities.

Federal law also forbids unlawful drug users from having guns. Depending on the case, this could apply to people convicted of only misdemeanor possession as well.6

It may be possible to regain gun rights through a Governor's Pardon.

Drug possession is deportable. So any non-citizen convicted of possession risks being thrown out of the U.S. There is one exception: Having 30 grams or less of marijuana.7

Aliens charged with drug possession may be able to get the case dismissed. They should consult with an attorney to explore their immigration criminal defense options.

Need information or help with your case? Contact us at Colorado Legal Defense Group.