There are three important points to know about Vehicle Code 21702.

Our California criminal defense and personal injury attorneys will explain the following in this article: 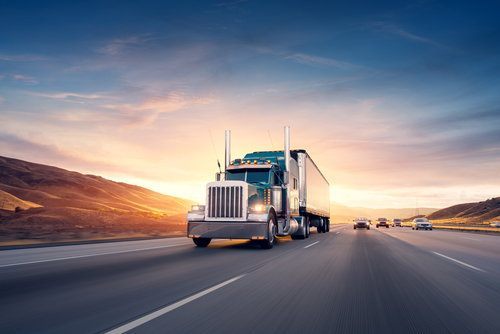 Under this section, no bus driver may drive:

A driver that violates VC 21702 is guilty of a misdemeanor.3

A driver that exceeds permissible driving hours can raise a legal defense to show that he was innocent. If this is done, though, it’s best for the driver to contact an attorney for help.

There are two common defenses to a violation of Vehicle Code 21702. These are:

4. Ignoring tickets for driving too many hours

Bus and truck drivers cannot ignore a ticket for violating Vehicle Code 21702. Two things result if this happens. These are:

It also does not matter whether the offending driver is guilty or innocent of the underlying traffic ticket.7 He violates Vehicle Code 40508 just by breaking a promise to:

Violations of VC 21702 are unfortunately common. The violators compromise public safety and do cause serious accidents.

Persons must know that they can file a civil lawsuit against a driver following either a:

In a civil suit, the injured party may recover both compensatory damages and punitive damages. Examples of these include:

There are several laws related to VC 21702. These include:

California Vehicle Code 22406 VC imposes a maximum speed limit of 55 miles per hour for drivers of trucks and buses, when upon a California freeway.

Drivers that violate this code section must pay a fine. The amount of the fine depends on how fast the driver was driving. In general, fines can range from $285 to over $500.

A driver that violates this code section receives:

Vehicle Code 23152(d) makes it a crime to drive a commercial vehicle with a blood alcohol concentration (“BAC”) of .04% or higher.13