California imposes certain conditions that restrict where and how sex offenders can live. Courts may impose parole conditions that say offenders cannot live near schools and parks. Laws also allow residents to go online to see if an offender lives in their neighborhood.

As a general rule, registered sex offenders are free to move from state to state. But those moving to California must register with the state’s sex offender registry. Failure to register is a crime per Penal Code 290 PC.

This statute requires registration with the local authorities for crimes such as:

Offenders must register within five days from the date of their move. He or she also has to renew this registration:

A sex offender moving from California to another state must comply with that state’s registration requirements.

Jessica’s law is a State statute, passed in 2006, that imposed several difficulties for sex offenders. The statute: 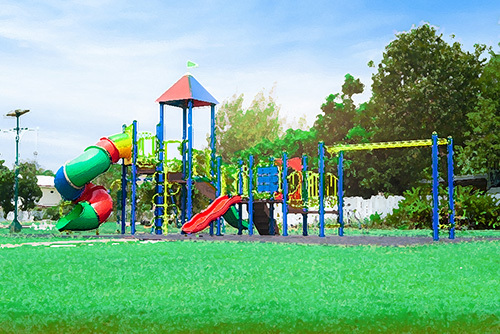 1. Can a convicted sex offender live near parks and schools?

California law says that convicted sex offenders can live near parks and schools. However, courts may:

These restrictions can prohibit offenders from living near parks and schools.

California voters passed Proposition 83 in 2006, which created “predator-free zones.”1 The bill prohibited any person that had to register as a sex offender from living:

The California Supreme Court, though, found the law to be unconstitutional.3 The Court said that the law created a problem when applied evenly to all offenders. The problem was that it created a group of homeless offenders with limited access to:

As a result, State law no longer provides a uniform prohibition. Courts can still make restrictions in terms of:

But they have to do so on a case-by-case basis.5

Example: Marcos was convicted of raping his neighbor. He served time in state prison and was eventually paroled. The court, as a condition of his parole, ruled that Marcos could not live within 2,000 feet from a neighborhood school. The court said this condition was justified after reviewing Marcos’ case independently from all others.

Here, this is a legal parole condition. The court did not authorize a blanket parole condition that applies to all offenders. It only allowed the condition after looking at Marcos’ case as it stood alone. This is consistent with the law and looking at matters on a case-by-case basis. 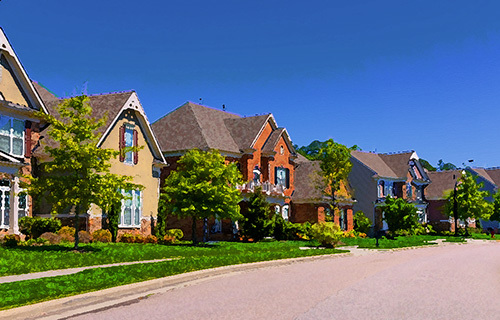 2. Must a sex offender notify neighbors?

A sex offender is not obligated to notify neighbors about his/her sex offender status. But the law allows for people to find out if certain offenders live in their neighborhood.

Megan’s Law was enacted in 1996.6 The law mandates the California DOJ to notify the public about certain registered sex offenders.7 The DOJ does this via the “Megan’s Law website.”

Users of this site can enter their address and the site will inform on:

The California Sex and Arson Registry is the source of sex offender information displayed on this website. This database contains registration information provided by the offender to local law enforcement agencies.

3. Can sex offenders live with their families?

If not joined by these bonds, the two offenders cannot live together.9

Example: Tim and Paul are both convicted sex offenders. They also both have to register as such per Penal Code 290. If the two are related by blood, marriage, or adoption, then they can live together in the same home. But if not related in any of these ways, then the law prohibits them from living together.

4. Can a sex offender from another state move into California?

Sex offenders living outside of California are free to move to the State. But they must register as sex offenders if required to do so by PC 290.

Further, they must register with the chief of police of the city in which they reside.10 This registration must take place within 5 days of the move.11

Note that once a sex offender registers with local authorities, he/she has to renew it:

5. Can a sex offender in California move to another state?

Once the move is complete, the offender must comply with the registration laws of the home state.

Note that ever state in the U.S. has a sex offender registration law. But each state’s law may differ a bit.

6. Does Jessica’s law apply in California?

Jessica’s law does apply in California.

This statute was passed by California voters in 2006. It sets forth a number of specific laws regarding sex offenders. In particular, the law:

As stated above, the law also created predator free zones. But this portion of the statute was found to be unconstitutional.

The Prosecutor in My California DUI Case Offered Me “Speed Ex” As a Plea Bargain. Should I accept?

Can I be fired (or fire someone) in Nevada for crossdressing at work?