Health & Safety Code 12702 HS is the California statute that makes it a crime to sell, give, or deliver dangerous fireworks to minors. A violation of this law is a misdemeanor that carries a sentence of up to one year in jail and a fine of up to $1000.00.

“A person who violates this part by selling, giving, or delivering any dangerous fireworks to any person under 18 years of age is guilty of a misdemeanor…”

Criminal defense lawyers draw upon several legal strategies to help clients defend against charges under this statute. A few common ones include lawyers showing that:

A violation of California Health & Safety Code Section 12702 is a misdemeanor offense (as opposed to an infraction or a felony). 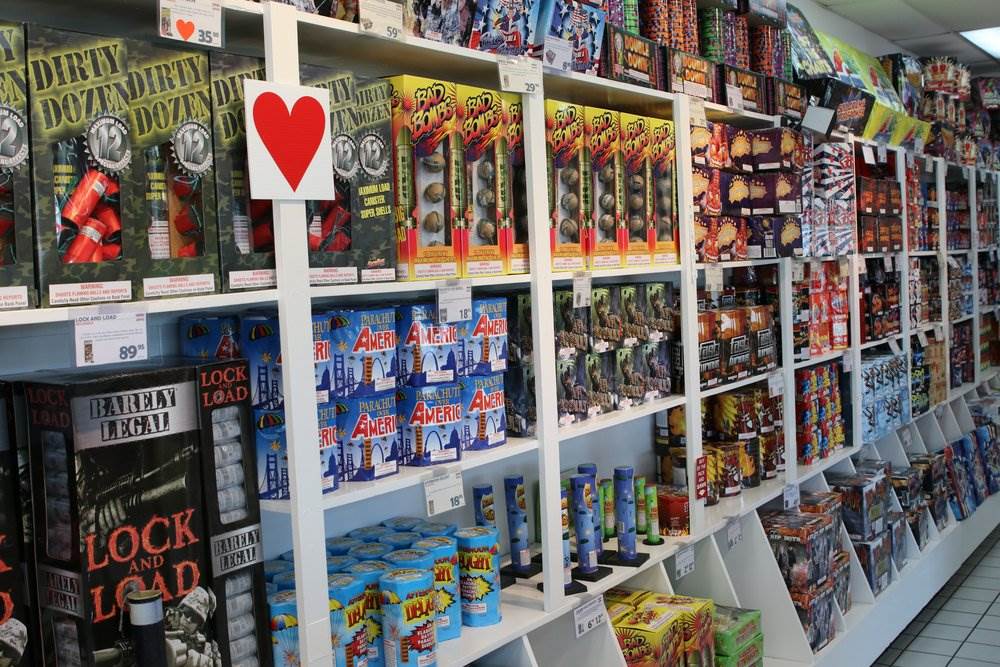 Health & Safety Code 12702 makes it a crime to sell, give, or deliver dangerous fireworks to minors.

1. How does California law define the crime of “furnishing dangerous fireworks to a minor”?

People commit the offense of furnishing dangerous fireworks to a minor if they:

For the provisions of section 12702, “dangerous fireworks” include any of the following:

“Safe and sane” fireworks are those that have not been classified as “dangerous.”

People accused of a crime under this code section can challenge the accusation with a legal defense. Three common defenses include defendants showing that:

This statute only applies to so-called “dangerous fireworks.” This means an accused can always use the defense that, while he/she may have engaged in the sale of fireworks to a minor, such fireworks were not dangerous. Perhaps, for example, they were sparklers less than 10 inches in length.

In many HS 12702 cases, suspects are often arrested and accused after an undercover sting. Any later charges, though, must get dropped if the officer lured a suspect into committing a crime.

This “luring” is known as entrapment. It applies to overbearing official conduct on the part of police officers, like pressure, harassment, fraud, flattery, or threats. Entrapment is an acceptable legal defense provided that the accused shows he/she only committed the crime because of the entrapment.

Recall that people are only guilty under this code section if they sell, give, or deliver a dangerous firework to a minor. A defense, then, is for defendants to show that they reasonably believed the other person was over 18. Perhaps, for example, this other person lied about his/her age or used a fake ID. A violation of Health & Safety Code 12702 can result in a fine and/or jail time.

A violation of this law is a misdemeanor in the State of California.3

A judge does have the authority to award a defendant with misdemeanor (or summary) probation in lieu of jail time.

Note that for a second or subsequent conviction for furnishing dangerous fireworks to a minor, a defendant will face an additional fine of five thousand dollars and will not be eligible for probation.5

There are three crimes related to furnishing dangerous fireworks to a minor. These are:

Per Penal Code 272 PC, contributing to the delinquency of a minor is the crime where people act or fail to act in a way that causes a minor to:

Depending on the facts of the case, if a person furnishes a dangerous firework to a minor, a prosecutor could charge that party with both:

California law treats a violation of this statute as a more severe crime than a violation of HS 12702. Possession of a destructive device can lead to a felony charge punishable by up to three years in state prison.

As with HS 12702, defendants can use the entrapment defense to challenge accusations under PC 18720 if they were arrested following an undercover sting.

For additional guidance or to discuss your case with a criminal defense lawyer, we invite you to contact our law firm at the Shouse Law Group. Our attorneys provide legal advice you can trust.

Our lawyers also represent clients throughout California State, including those in Los Angeles, Oakland, and San Bernardino County.