Business & Professions Code 7028: When is "contracting without a license" a crime?

Business and Professions Code 7028 BP is the California statute that makes it a crime to engage in contracting without a current and valid contractor’s license. A conviction is a misdemeanor punishable by up to 6 months in jail and fines of up to $1000.00.

Examples of criminal acts under BP 7028 include:

Luckily, there are several legal defenses that a person can raise if accused of a crime under BP 7028. These include showing that an accused party was:

A violation of California Business and Professions Code 7028 is charged as a misdemeanor, as opposed to a California felony or an infraction.

A person could also face disciplinary proceedings from the Contractors State License Board of California. 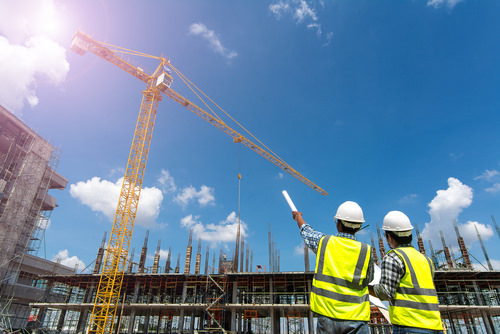 Under BP 7028, it is a crime for a contractor to do business without a contractor’s license or with a suspended license.

1. The Legal Definition of Contracting Without a License

California Business and Professions Code 7028 BP makes it a crime to do either of the following:

California law states that a “contractor” means the same thing as “builder.” And, the term includes any person that does himself, or through others,

any building, excavation, or other project, structure, development, or improvement.2

Please note that under Business and Professions Code 7028, a contract entered into by an unlicensed contractor is illegal.3

Further, failure to obtain a contractor’s license will bar a contractor from recovering any money that may be due (for work performed under a contract).4

A person accused under BP 7028 can challenge the accusation by raising a legal defense. A good defense can often get a charge reduced or even dismissed. Please note, though, that it is critical for an accused to hire an attorney to get the most effective defense.

California Business and Professions Code 7048 BP provides an exception to the laws within BP 7028. The exception is commonly known as the “small operations exemption.” It states that BP 7028 does not apply to any work being performed under a contract for less than $500.5 It also does not apply to operations that are considered “casual, minor, or inconsequential…”.6 A person, therefore, could perform such work even without a contractor’s license. 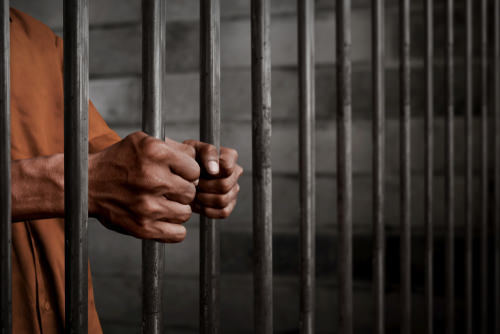 Under BPC 7028, contracting without a license is a misdemeanor offense.7

A first conviction for the offense is punishable by:

There are three crimes related to contracting without a license. These are:

Business and Professions Code 6125 makes it illegal for a person to engage in the unauthorized practice of law.

Under BP 6125, a person can only practice law in California if he is an active member of the California State Bar.10

A non-lawyer who presents himself as an attorney, or practices law, faces California misdemeanor penalties. These may include:

These penalties are even steeper for former attorneys who have been:

In these cases, the unauthorized practice of law is a wobbler offense, meaning it can be charged as a misdemeanor or a felony. The potential felony jail sentence can go as high as three years.13 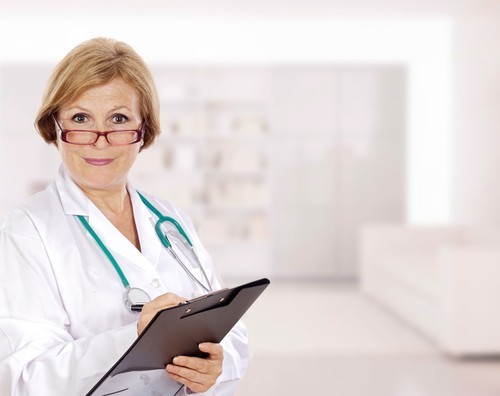 Business and Professions Code 2052 makes it a crime for a person to engage in the unauthorized practice of medicine.

Business and Professions Code 2052 makes it a crime for a person to engage in the unauthorized practice of medicine.

Specifically, BP 2052 prohibits the following activities if they are undertaken without a valid professional medical license:

The unauthorized practice of medicine in California is a wobbler offense. This means it may be charged as either a misdemeanor or a felony.

The potential misdemeanor penalties are:

The potential felony penalties are:

California Business and Professions Code 17500 makes it a crime for a person or company to engage in false advertising.

Under BP 17500, false or deceptive advertising is when a person or company makes false or misleading statements to consumers about the nature of a product or service.17

A person or company that violates BP 17500 is guilty of a misdemeanor. The offense is punishable by:

Business & Professions Code 7027.3 is the California law re fraudulent use of a contractor’s license number. Examples would include using another person’s license number, or using a number that is fictitious altogether. This offense is a wobbler that can be charged as a misdemeanor or a felony, and can carry penalties of up to 3 years in custody.

If you or someone you know has been accused of a crime, per Business and Professions Code 7028, we invite you to contact us for a free consultation. We can be reached 24/7 at 855-LAWFIRM. (For similar accusations or charges in Nevada or Colorado, please see our page on Nevada Law re “Unlicensed Contractors” (NRS 624.700) and Colorado laws re contracting without a license).

Is Sneaking Into a Movie In San Jose a Crime?

How can I get to court-ordered DUI school if my license has been suspended after a California DUI?

I have a past conviction for possessing/selling/cultivating marijuana. Can I get my pot conviction dismissed now that marijuana is legal in California?

Understanding the Difference Between Being & Driving Under the Influence of Heroin