Under California law, a “grand jury” refers to a group of citizens who are brought together to determine whether or not charges should be brought against a potential defendant in certain criminal cases.

A preliminary hearing is a proceeding held before a judge in which he/she determines whether there is enough evidence in a criminal case to require a criminal trial.

Grand juries and preliminary hearings are similar in that they are both used in relation to felony cases.

In California, all felony charges are brought in one of two ways:

With respect to misdemeanor charges, California’s criminal laws mandate that, after an arrest, the accused appear at an arraignment to: 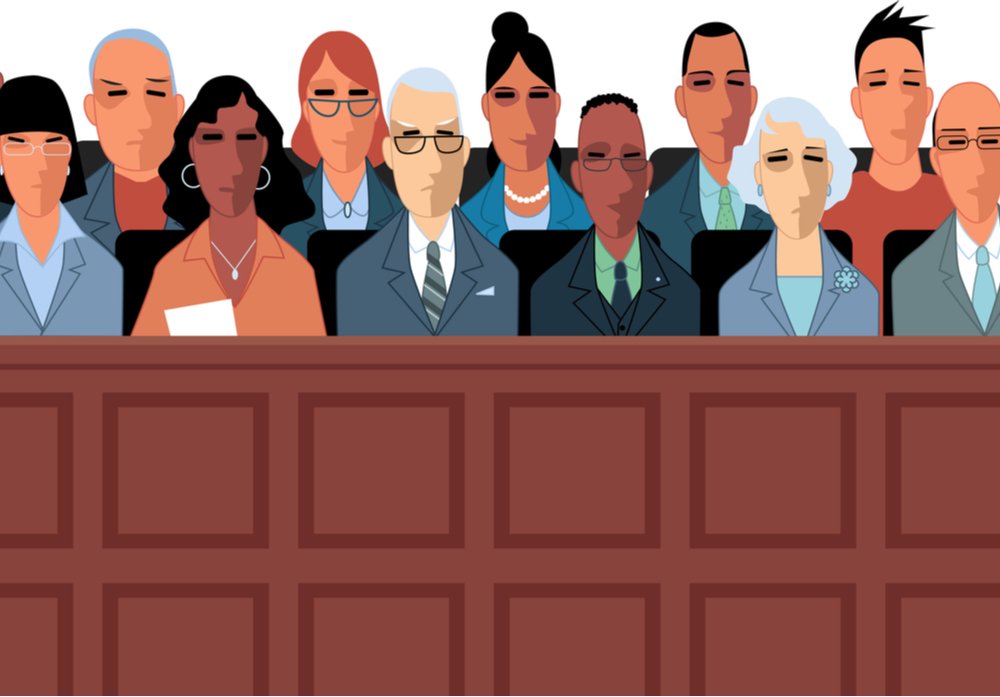 The grand jury’s job is just to determine whether there is probable cause to believe that the defendant may have committed an alleged crime.

What is a grand jury proceeding in California?

A grand jury is a body made up of a specified number of citizens of a particular county, whose job is to determine whether or not felony charges should be brought against a potential defendant in a criminal case.

A grand jury proceeding is held before the defendant appears for an arraignment (the first step or initial appearance in the California criminal court process).

Grand jury proceedings are different from a trial jury (technically known as the “petit jury”) that one finds at a California criminal jury trial. Whereas the petit jury at a jury trial decides whether the defendant is guilty or innocent, the grand jury’s job is just to determine whether there is probable cause to believe that the defendant may have committed an alleged crime.

If a grand jury finds probable cause, then they issue an indictment (sometimes referred to as a “grand jury indictment”) that charges the suspect with the crime(s) in question.

In California, the vast majority of felony charges are brought through the preliminary hearing/information process and not via grand jurors.

District attorneys are more likely to use the grand jury process if any of the following are true:

In contrast to California, where most criminal charges do not originate in the grand jury process, the majority of federal felony charges are brought after a grand jury proceeding.

This is because the Fifth Amendment to the United States Constitution requires that all prosecutions for “infamous” crimes come through a grand jury.

What is a preliminary hearing in California criminal procedure?

In California, after a prosecutor files a felony complaint with the court, California criminal law requires the Superior Court judge to hold a preliminary hearing (oftentimes referred to as a “prelim” or probable cause hearing).

The purpose of the preliminary hearing is to determine if there is enough evidence to justify holding the defendant to answer for the alleged criminal charges.

During the hearing, the prosecutor presents evidence and live witnesses, subject to cross-examination by the defense attorney or public defender.

The judge usually schedules this hearing at an accused’s arraignment after he/she enters a “not guilty” plea. Unless criminal defense lawyers waive a person’s constitutional rights to a timely preliminary hearing, the prelim must take place within ten court days of the arraignment or plea, whichever is later.

During the hearing, the judge must answer two questions:

In order to convict an accused at the conclusion of a jury trial, the prosecutor must prove that, beyond a reasonable doubt, the defendant is guilty of the offense(s) as charged.

However, the burden of proof in a California preliminary hearing is only probable cause. “Probable cause” is “a state of facts as would lean a man of ordinary care and prudence to believe and conscientiously entertain an honest and strong suspicion that the person is guilty of a crime.

A Penal Code 911 motion is similar to a preliminary hearing and it takes place in California misdemeanor cases.

The motion is made by a defendant who is in custody at a misdemeanor arraignment. The defense asks the judge to find that there is insufficient probable cause to support the charge. If the motion is granted, the charge is dismissed and the defendant is released from custody.

If the motion is denied, the case proceeds as it normally would in the California court system.

Penal Code 991 motions serve to filter out weak misdemeanor cases at an early stage. They also prevent defendants from being held in jail for an extended period without probable cause.

Pleas know that if you have been charged with a misdemeanor or a felony offense, contact an experienced law firm today and get trustworthy legal advice that you deserve.

Failure to appear in court on a misdemeanor – What can happen?

Failure to appear in court on a misdemeanor charge can lead to an FTA warrant, bail problems, fines, and additional criminal charges. The severity of the offense tends to depend on the underlying criminal charge. The failure to appear has to be willful to be punishable, though. The court may excuse an absence if it ...

Possesion of loli is illegal under federal law if two conditions are met. First, the anime depiction of an underage person is obscene or lacking serious value. Second, the anime was either transmitted through the mail, internet or common carrier; was transported across state lines; or there are indications that the possessor intends to distribute ...

Arrest warrants do not expire. They generally remain active until recalled by the court, or until the subject of the warrant is apprehended. However, many states have criminal statutes of limitations. If the statute of limitations has expired for the crime that led to the arrest warrant, the case may be dismissed as time-barred. The charge ...