A refugee is a foreigner currently outside the U.S. who has fled from his/her home country and cannot return because of a well-founded fear of persecution based upon his or her (1) religion, (2) race, (3) nationality, (4) political opinion, or (5) membership in a particular social group. Nevada welcomes more than two thousand refugees each year.

Below our Las Vegas refugee attorneys answer frequently-asked-questions about obtaining refugee status and coming to Nevada. Click on a topic to go directly to that section.

While many people use the words “refugee” and “asylee” interchangeably, they mean two different things. See our article on asylum status in Nevada. 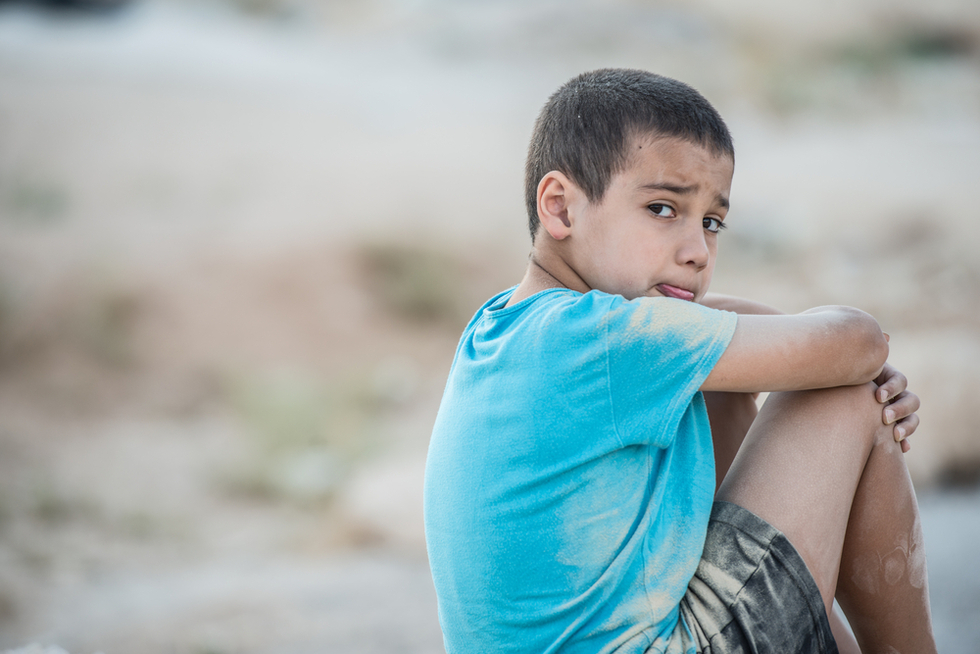 Refugee are foreigners who are outside their home country, but it is too dangerous to return.

1. Am I eligible to be a refugee in Las Vegas?

The Immigration and Nationality Act (INA) defines a refugee as any person who is outside his/her country of nationality and is unable or unwilling to return to that country because of persecution or a well-founded fear of persecution on account of:

Refugee status is granted to individuals who meet the definition of refugee and invoke a certain humanitarian interest with the United States. Note that a foreigner cannot be considered a refugee if he/she has ordered, incited, assisted, or otherwise participated in the persecution of another person on account of race, religion, nationality, membership in a particular social group, or political opinion.

People granted the status of refugee are then permitted to enter and live anywhere in the United States. Every year, Las Vegas welcomes about 2,200 refugees. Several organizations such as Catholic Charities of Southern Nevada help oversee their settlement in Nevada.

2. What is the application process for refugee status in Las Vegas?

When applying for refugee status, an individual must first receive a referral notice from the U.S. Refugee Admissions Program (USRAP). Once the individual obtains this referral, he/she must complete a refugee application. Potential refugees are allowed to include in their applications their:

Then the applicant will probably have to submit to an interview conducted by a U.S. Citizenship and Immigration Services (USCIS) officer. This interview is meant to ensure that the individual is fit for refugee resettlement in Nevada. 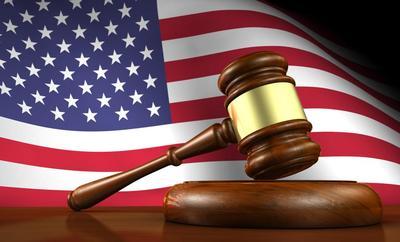 3. What is the timeframe for becoming a refugee?

One to two years.

4. How long does refugee status last?

There is no expiration date, though refugees are required to apply for a green card after 12 months. Five years after that, they may apply for U.S. citizenship.

5. What is the fee for refugee status?

Unlike most other immigration applications, an application for refugee status is free of charge.

6. Can refugees get permanent status?

Once a year has passed, the refugee is expected to apply for a green card and request permanent residency.

7. Can spouses and children get refugee status in Las Vegas?

A refugee "case" usually consists of the principal applicant, his/her husband or wife and their unmarried children younger than 21. The USCIS may consider more distant relatives on a case by case basis.

8. Can refugees be employed in the U.S.?

A refugee is authorized and expected to begin working as soon as he/she has been granted refugee status in Nevada.

If you have questions regarding applications for refugee status in Nevada, contact our Las Vegas immigration attorneys right now for a consultation at 702-DEFENSE (702-333-3673).

Foreigners who are currently abroad facing emergency situations may be eligible for humanitarian parole in Nevada. Also learn about immigration through adoption in Nevada.

For people seeking refuge in California, see our article on California refugee lawyers.