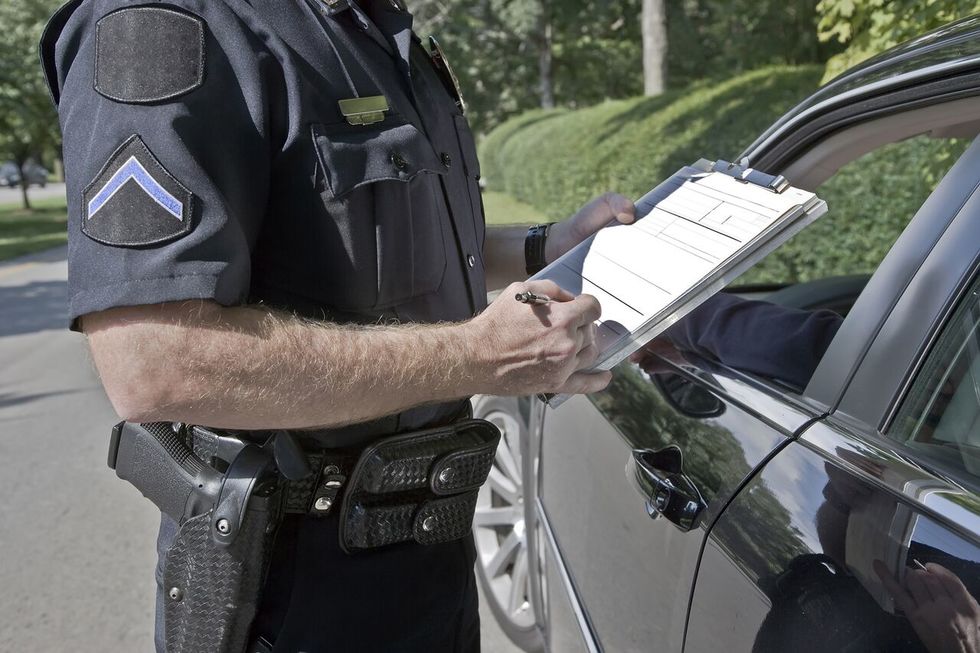 During the tragic July 2015 incident that ultimately led to the death of Sandra Bland in a Texas jail, the officer who pulled Bland over orders her to exit her vehicle after she declined the officer's request to put out her cigarette. When Bland refused to get out of the car, the officer forcibly pulled her out.

Was Bland within her rights to refuse to get out of her car? The legitimacy of the stop notwithstanding, she probably was not.

The United State Supreme Court has held that police officers can order drivers to get out of their vehicles during lawful traffic stops. In the case of Pennsylvania v. Mimms, the Court ruled that:

“[O]nce a motor vehicle has been lawfully detained for a traffic violation, the police officers may order the driver to get out of the vehicle without violating the Fourth Amendment's proscription of unreasonable searches and seizures.”

While it seems fairly clear that you should comply with a Santa Barbara police officer's order to get out of your car during a traffic stop, the same cannot be said about an officer's request to search your vehicle. Police may only legally search your vehicle under certain circumstances.

If you have questions or concerns about criminal charges you are facing arising out of a Santa Barbara traffic stop, please give our Santa Barbara criminal defense attorneys a call to discuss your case. (Also see our articles, Should I accept a "speed ex" plea bargain in California? and Whether you have to get out of your car during a Nevada traffic stop.)