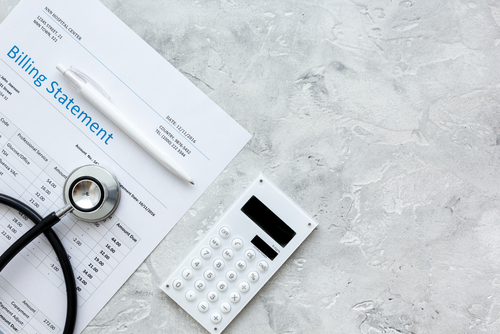 The Medical Board of California (“MBC”) investigates medical billing practices in California. The MBC is a state governmental agency within the California Department of Consumer Affairs.

The Board's mission is to review and investigate complaints about, and discipline physicians and allied healthcare professionals.

A few examples of the types of complaints reviewed by the Medical Board include:

Examples of this type of fraud include:

A violation of PC 550 can be charged as either a misdemeanor or a felony depending on the facts of the case. And, the crime is punishable by:

Luckily, there are legal defenses available if a physician is accused of an unlawful billing practice under PC 550. For example, the defendant may assert that he made a mistake when billing.

What is the Medical Board of California?

The Medical Board of California is responsible for reviewing and investigating complaints about, and disciplining physicians and allied healthcare professionals. The MBC is a state governmental agency within the California Department of Consumer Affairs.

The Board enforces the Medical Practice Act and implements regulations in accordance with its mission of public protection.

Examples of the types of complaints reviewed by the Medical Board (not mentioned above) include:

A thorough investigation conducted by the MBC may involve:

If, after an investigation, the MBC determines that a physician was engaged in a criminal act, then the Board may subject that physician to discipline. This is provided the criminal act was “substantially related" to the qualifications, functions, or duties of the physician.

Discipline for criminal acts can take the form of:

Can medical billing be illegal in California?

Per PC 550, there are several ways that a physician may commit health care fraud via billing practices. Some examples include:

What are the penalties for medical billing fraud?

The potential criminal penalties for medical billing fraud depend on whether the amount of the fraudulent claim is greater than $950.

If a claim adds up to $950 or less, then health care fraud is a misdemeanor in California. As such, the crime is punishable by:

If a claim adds up to more than $950, then health care fraud becomes a "wobbler" in California. This means that it can be charged as either a misdemeanor or a felony.

If charged as a felony, then the offense is punishable by:

Are there legal defenses available if a person is accused under PC 550?

Luckily, there are legal defenses available if a physician is accused of medical billing fraud or health care fraud under PC 550. A good defense can work to reduce a charge or even get it dismissed.

A few common legal defenses include that the defendant-physician: