What Are the Penalties for a Sacramento County Rape Conviction? 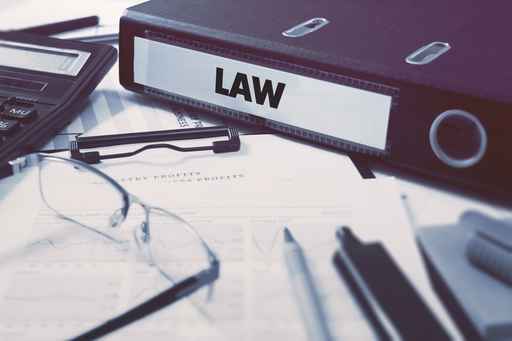 If you are charged with and convicted of rape in Sacramento County, you could be looking at a lifetime of serious consequences that go far beyond just prison time.

Rape, as one would expect, is treated as one of the most serious crimes under California law and crimes involving rape and sexual assault are vigorously prosecuted. The penalties for a Sacramento County rape conviction reflect that.

California has a number of laws that address specific instances of rape, such as spousal rape, date rape, and statutory rape each with their own penalties. California's main rape law is California Penal Code Section 261.

Section 261, which classifies rape as a felony, establishes a range of punishments, some or all of which can be imposed depending on the facts and circumstances of the case.

A conviction on Sacramento County rape charges can result in a sentence of three, six, or eight years in California State Prison. Which term you will be sentenced to will largely hinge on any aggravating or mitigating factors that a jury may take into consideration. However, the consequences can be even greater under certain circumstances:

You will almost certainly have to register as a California sex offender under Penal Code Section 290 if you are convicted of rape in Sacramento County. Sex offender registration is a burden that will have serious negative consequences long after you have served any time behind bars, restricting where and how you live among other limitations and obligations. Failing to comply with your registration requirements is itself a crime that can send you back to prison.

In addition to the foregoing, you may also be subject to a fine of up to $10,000 as well as strict conditions on parole. Given the catastrophic consequences of a Sacramento County rape conviction, it is of the utmost importance that you contact an experienced Sacramento County criminal defense lawyer if you have been charged with rape. Call us today so we can evaluate your case, advise you of your options, and protect your rights.