Penal Code 647e PC is the California law that makes it illegal to lodge anywhere without the permission of the property owner or manager. This makes it an “anti-squatting” statute. However, application of the statute is broader than just squatting.

The law makes it a misdemeanor offense for anyone:

"Who lodges in any building, structure, vehicle, or place, whether public or private, without the permission of the owner or person entitled to the possession or in control of it."

Violations are prosecuted as a form of disorderly conduct, which is a kind of “catch-all” crime. 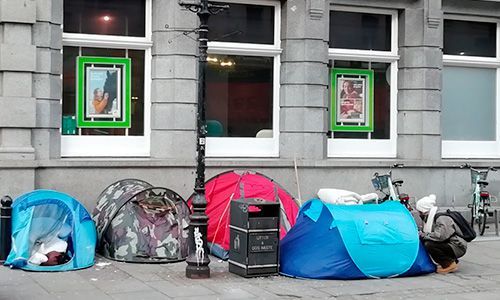 1. When is squatting or lodging illegal in California?

Penal Code 647e PC prohibits unlawful lodging. This is colloquially known as squatting. However, PC 647(e) also includes setting up a temporary shelter, like a tent, on property without the permission of the owner. It can even be violated when someone sleeps on another person's property.

In some areas of California, illegal lodging has become a serious issue. Homelessness in many cities has grown as housing prices have increased. Enforcement of 647 PC Section e has become controversial.

Lodging means staying in the same area on a long-term basis.

The exact line where lodging begins is vague. Factors that suggest that someone is lodging on another person's property include:

However, merely loitering on someone's property does not amount to lodging.1

3. Who has permission to lodge somewhere?

647e PC cannot be violated by someone who has the permission of the owner or manager of the property.

Permission can be express or implied.

Express permission means the owner or property manager has said they allow lodgers. This can come in the form of a sign or the owner saying that lodging is permitted.

Implied permission is silent. If the property owner or manager knows that people lodge on their property but do nothing about it, their permission may be implied. 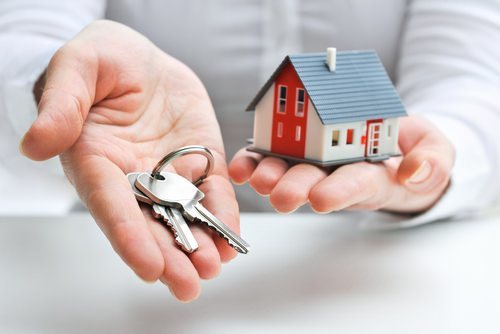 The owner or the manager of property can give permission.

4. Who can give permission?

5. What are some examples of illegal squatting?

Violations of PC 647(e) can also lead to charges for:

7. Are there any legal defenses?

People who have been accused of illegal lodging can raise several legal defenses. Some of the most common include showing that:

The line between illegal lodging and mere loitering is vague. Evidence that a defendant's conduct did not amount to lodging can be a strong defense. However, it can still end with a criminal charge for loitering.

The permission of the owner or the manager of the property is a complete defense to PC 647(e). If there was permission to stay on the property, it cannot be a crime.

8. What are the penalties of a conviction?

Violations of PC 647(e) are misdemeanors. Convictions carry penalties up to:

For people who are already struggling to make ends meet, these penalties can be especially difficult to overcome.

(For a discussion of the law in Nevada, please see our page on Nevada squatting laws (NRS 205.0817).