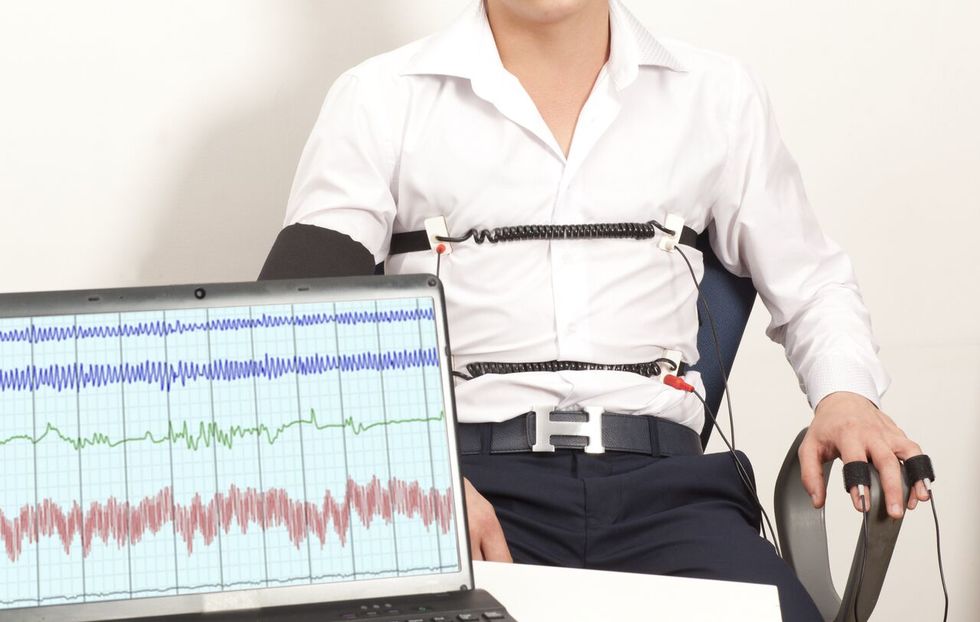 If you lie to an agent from the FBI, DEA, or any other federal agency while they are conducting a criminal investigation, you are a committing a serious federal crime.

You definitely have a right to remain silent or consult with an attorney when speaking with federal agents or investigators. However, you do not have a right to lie to them.

That broad language of that last clause means that the statute applies not only to federal investigations but almost any interaction with an agent of the federal government.

The false statement must be "material" in order to be considered a violation of the law. A statement is “material” if it has the "natural tendency to influence or [is] capable of influencing, the decision of the decision-making body to which it is addressed." United States v. Gaudin, 515 U.S. 506, 510 (1995). Lying about what you had for lunch would likely not count as “material.” Lying about the last time you spoke with the individual under investigation likely would.

For a long time, it was argued that there was an exception to criminal liability under 18 U.S.C. §1001 for a false statement that consisted of the mere denial of wrongdoing, the so-called "exculpatory no.''

However, the United States Supreme Court rejected that argument in 1998, citing the broad language of the statute.

If you lie to a federal agent and are convicted for a violation of 18 U.S. C. § 1001, you can be fined and sentenced to federal prison for up to five years. If, however, your lie involved international or domestic terrorism, you could be sentenced to up to 8 years in federal prison.

Lying to federal agents is a serious offense that requires immediate legal representation. If you've been charged with lying to a federal agent, please contact one of our experienced federal criminal defense attorneys today.