Murray wins "Not Guilty" verdict on all counts

John Murray defends against criminal and DUI charges throughout Orange County, the Pomona Valley, and Western San Bernardino County. He works closely with his clients and his carefully chosen private investigators and experts to build the strongest defense in each case.

The National Trial Lawyers Association has awarded John as one of the "100 Best" criminal defense attorneys. The National Advocacy for DUI Defense placed him on their list of the nation's top DUI lawyers. The National Academy of Jurisprudence named him a Premier 100 Attorney. And the American Institute of Criminal Law Attorneys has honored him as one of the 10 best attorneys in California for customer satisfaction.

In a recent high-profile case, John's client was charged with multiple counts of lewd acts with a child under 14. The Los Angeles County District Attorney's office was seeking state prison and lifetime registration as a sex offender. John took the case to trial and secured a "not guilty" verdict.

In another recent case, John's client was charged with DUI. A breath test measured the client's BAC at 0.14%, and the client had gotten into an accident. Nevertheless, John took the case to trial and secured another "not guilty" verdict. 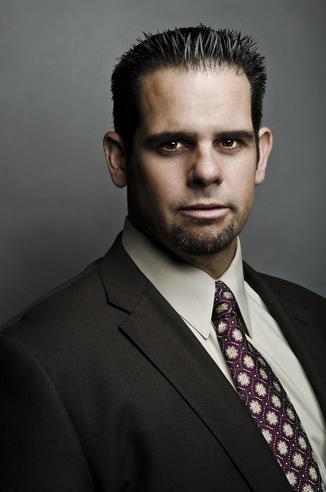 Featured as an expert legal commentator on Fox News Channel, attorney John Murray has built considerable expertise in drunk driving law and California DMV hearings. He has handled more than 1000 DUI cases, getting many of them dismissed or reduced to reckless driving or traffic infractions. And he has earned a statewide reputation for his success at DMV hearings, saving the driver's licenses of countless thankful clients.

In regards to drunk driving training, Los Angeles and San Bernardino DUI lawyer Murray is qualified by the National Highway Transportation Safety Administration and the International Association of Chiefs of Police to administer and score field sobriety tests in connection with DUI roadside investigations. Attorney Murray has also received advanced training as to breathalyzer machines, including the Alco-Sensor IV, which Los Angeles and San Bernardino County Police administer during DUI traffic stops.

If you or a loved one has been arrested or investigated for a crime, contact criminal attorney John Murray. He would be glad to meet with you to discuss options and strategies for getting the matter fixed. If your loved one is in the West Valley Detention Center, Los Angeles Men's Central Jail, the Theo Lacy Facility, or the Orange County Jail, he can assist you in devising the quickest plan for the inmate's release.