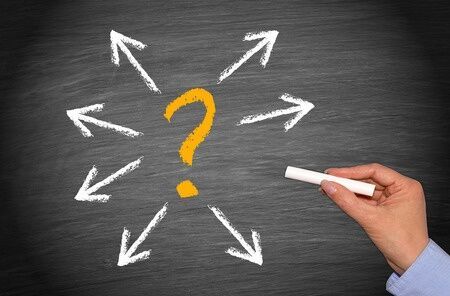 Additionally, the law as written prohibits the unauthorized posting of someone else's “selfies” if they are of the kind described in the statute.

However, for a second or subsequent violation, or if the individual depicted in the video or photo was a minor at the time, a conviction could lead to up to a year in a county jail and/or a fine of up to $2,000.