Is murder a federal crime? 7 ways it can be 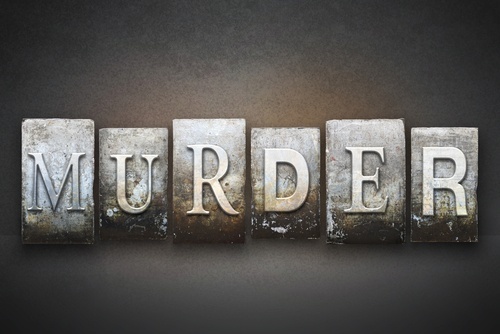 Depending on the circumstance, or individual involved, it can be...

There are seven ways when a murder can be charged as a federal crime. These are when the offense is:

A defendant can raise a legal defense to try and challenge a federal murder charge. Three common defenses are:

The ultimate determination as to whether a murder charge is brought under state court or federal court is whether the crime violated:

What are the 7 ways in which murder can be charged as a federal crime?

Are there any legal defenses to federal murder charges?

A defendant can raise a legal defense to try and challenge a federal murder charge. A successful defense can work to reduce or even dismiss a charge.

a. had no criminal intent to do harm,

b. was not acting negligently, and

c. was otherwise engaged in lawful activity at the time of the killing.

What determines whether a murder charge is filed at the state level or the federal level?

The ultimate determination as to whether a murder charge is brought under state court or federal court is whether the crime violated:

Many murder charges are prosecuted at the state level because the allegations within the charge violate state law. However, there are situations when the allegations within a charge violate a federal law. In these situations, a murder charge becomes a federal charge – as opposed to a state charge. Please keep in mind that some murders may violate both state and federal laws – which means the same act can be prosecuted in either federal court or state court, or both.

Is it double jeopardy to charge someone in state court and federal court?

The Double Jeopardy Clause, as guaranteed by the Fifth Amendment to the U.S. Constitution, says that a person cannot be prosecuted twice for the same offense. But jeopardy only attaches, or applies, to prosecutions of the same criminal acts by the same sovereign, or governments.