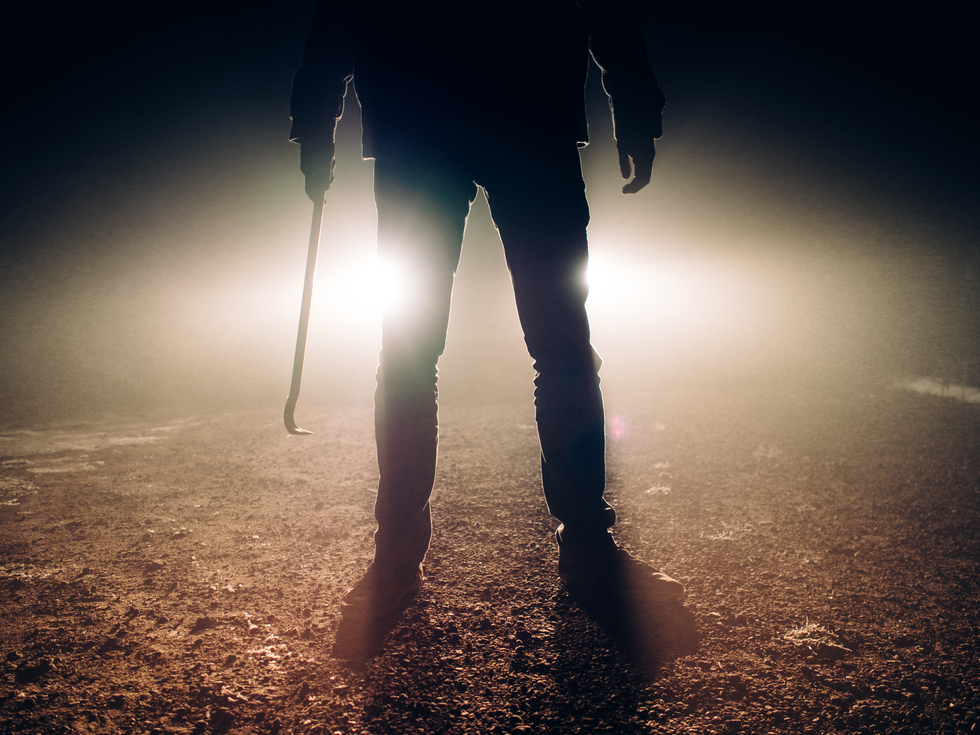 During this tumultuous election year, people have been alarmed at the violence which has occurred at some political rallies. Some have blamed the candidate involved for implicitly or explicitly encouraging that violence. In Los Angeles, can it be a crime to urge or encourage someone to commit an act of violence?

The answer is yes. There are two primary California criminal charges one could face for inciting acts of violence in Los Angeles: incitement to riot and disturbing the peace.

This means that a person commits the crime of incitement to riot if, intending to cause a riot, he or she urges other people to:

The person urging the violence doesn't have to commit any act of violence themselves in order to be convicted of incitement to riot; urging others to do so is sufficient. In fact, even if the people who were incited to riot did not actually riot, commit violence, or burn or destroy property, you can still be convicted simply for trying to get them to do so.

One key element of the crime, however, is that there must be a "clear and present and immediate danger" of these acts of rioting, violence or burning actually happening when those acts are encouraged. Sitting in your Los Angeles living room yelling at people at a rally on TV, encouraging them to engage in acts of violence is not a crime, for example.

Even if the police can't prove that someone was "inciting a riot," charges could still be brought under Penal Code Section 415 for disturbing the peace.

A person can violate California's "disturbing the peace" laws by:

To the extent that urging violence involves the use of words designed to provoke violence or involves challenging someone to engage in an act of violence, it could result in a disturbing the peace conviction.

If you are facing criminal charges relating to encouraging violence in Los Angeles, the penalties can include steep fines and significant jail time if convicted. Call one of our experienced Los Angeles criminal defense lawyers today to discuss your situation.