Consent can be an effective defense in a sex crime case in Colorado. That consent can be express or implied. Most sex acts that are consensual are not crimes. If you can prove that the alleged victim had consented to the sex act, it may lead to an acquittal or force the prosecutor to drop the charges.

Consent is a common legal defense to alleged sex crimes. However, there are some sex crimes where consent is not a defense. In this article, Colorado criminal defense attorneys explain how this particular legal defense works in Colorado: 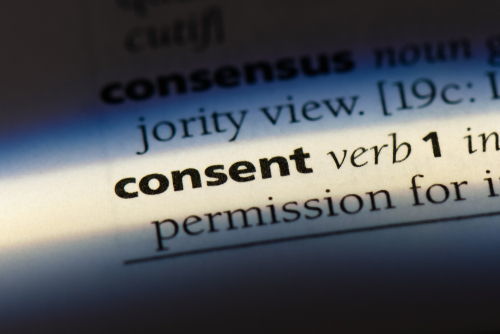 1. How can consent work as a defense to a charge of a sex crime?

Most sex acts are only crimes in Colorado if they are nonconsensual. Showing that there was consent for a sex act keeps the prosecutor from proving this element of the crime.

Any time an alleged victim's consent would negate a necessary element of a sex crime, consent becomes a possible defense.1

CRS 18-3-401 defines consent in the context of sexual assault and other sex crimes.2 It says that consent is freely given “cooperation in act or attitude.” It can only be given by someone who understands the nature of the act.

This law makes it possible for consent to be express or implied.

Consent is express when the person uses words to say they want to perform a sexual act. Those words can be verbal or written. Express consent to a sexual act makes for a stronger defense in Colorado because they show the alleged victim wanted to engage in sex.

Consent is implied when a person uses their conduct to say they want to perform a sexual act. Implied consent is a weaker defense to an alleged sex crime because conduct can be misread or have multiple meanings. It is also more likely to be remembered differently by the defendant and the accuser.

1.3. Consent has to be freely and knowingly given

Example: George threatens to stab Samantha if she does not perform a sex act. She says okay and does it. This is not effective consent.

Example: Paul asks Betty if she would perform a sex act. He uses a slang term she does not understand, but she agrees. This is not effective consent. 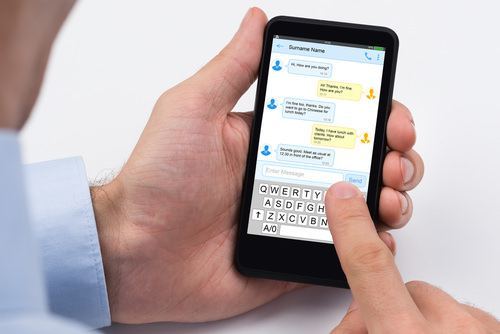 2. What kind of evidence can show the alleged victim consented?

Most sex crime cases in Colorado rely on testimony by the alleged victim and the defendant. This testimony often contradicts in important places, especially over whether the alleged victim consented. Witnesses are rare because sex allegations tend to happen after private encounters that no one else sees.

Credibility becomes especially important in these cases. Any inconsistency in either side of the story can make it seem fabricated or mistaken.

Any text messages or phone calls that show an alleged victim consented can make a big difference.

3. When can consent be used as a defense to a sex crime?

Consent can be used as a defense to the following sex crimes in Colorado:

4. When is consent not a defense to a sex crime in Colorado?

Consent is not a defense to some sex crimes in Colorado. These cases involve alleged victims who are legally unable to consent to a sex act, like:

CRS 18-3-402 says that children aged 16 or younger are legally unable to consent to a sexual act. Therefore, any alleged sex crime involving someone under 17 cannot be fought with a consent defense.

Consent can only be given by someone who understands the nature of the sexual act. Adults who are mentally disabled are legally unable to consent because they do not have this understanding.

4.3. Sex crimes with people who are incapacitated or physically helpless

People who cannot defend themselves or communicate are legally unable to consent to a sexual act. This includes people who are:

Example: A nursing home assistant is accused of sexual assaulting a 78-year-old nursing home resident with dementia. He cannot use the consent defense because the alleged victim is physically helpless.3