The criminal laws concerning STD transmission went through major changes in 2018. California law no longer makes a distinction between HIV/AIDS and other STDs. 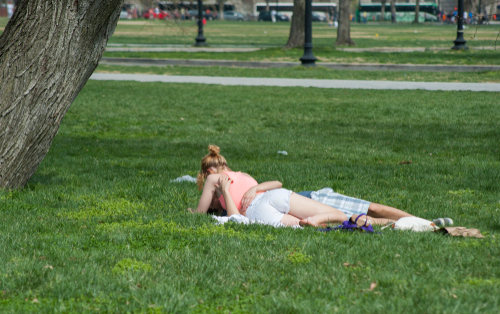 Transmitting an STD can be a crime in California.

1. What is the crime of intentionally transmitting an STD?

California HSC 120290 makes it a crime to intentionally transmit an infectious disease. This includes sexually-transmitted diseases like:

To be liable under Health and Safety Code 120290, all of the following have to apply:

If the defendant was the person with the STD, the victim cannot have known about the disease.

2. What is willfully transmitting an STD?

Someone infected with an STD can be criminally liable for willfully transmitting it, as well.

Willfully transmitting an STD requires a doctor telling the defendant not to engage in certain conduct. That conduct has to pose a substantial risk of transmitting the disease.

If the defendant engages in that course of conduct within 4 days, he or she can be liable.2

3. How has the law changed recently?

In 2018, a law went into effect that drastically changed how STD infections were treated.3 That law did several things, including:

4. What are examples of when STD transmission if a crime? 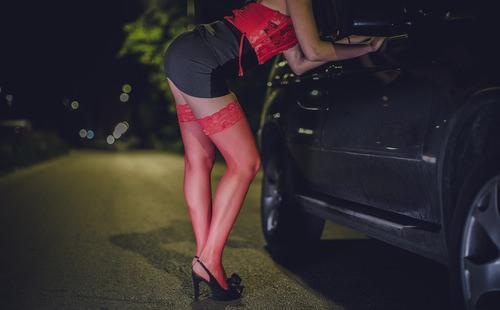 5. Are there related criminal offenses?

There are several criminal offenses related to intentionally or willfully spreading an STD. They are:

6. Are there any legal defenses?

People accused of transmitting an STD have several legal defenses. They include showing that:

Proving that practical measures were taken to prevent STD transmission can be a strong defense. It undercuts the specific intent that the prosecutor has to prove. Those measures can include:

Another strong defense is that the risks of transmitting the STD were low. This can work if the STD was passed to someone else without having sexual intercourse.

7. What are the penalties for a conviction?

Transmitting an STD, whether willfully or intentionally, is a misdemeanor. The penalties of a conviction include:

Attempted transmission of an STD is also a misdemeanor. However, it comes with lower penalties because the offense was not completed. Convictions carry:

8. Can I sue someone for giving me an STD?

Victims can file civil lawsuits against the person who gave them an STD. Those lawsuits have to show that the infected person:

In California, civil lawsuits for compensation have been filed when the victim suffered:

Who is eligible for parole under California’s “Elderly Parole Program”?