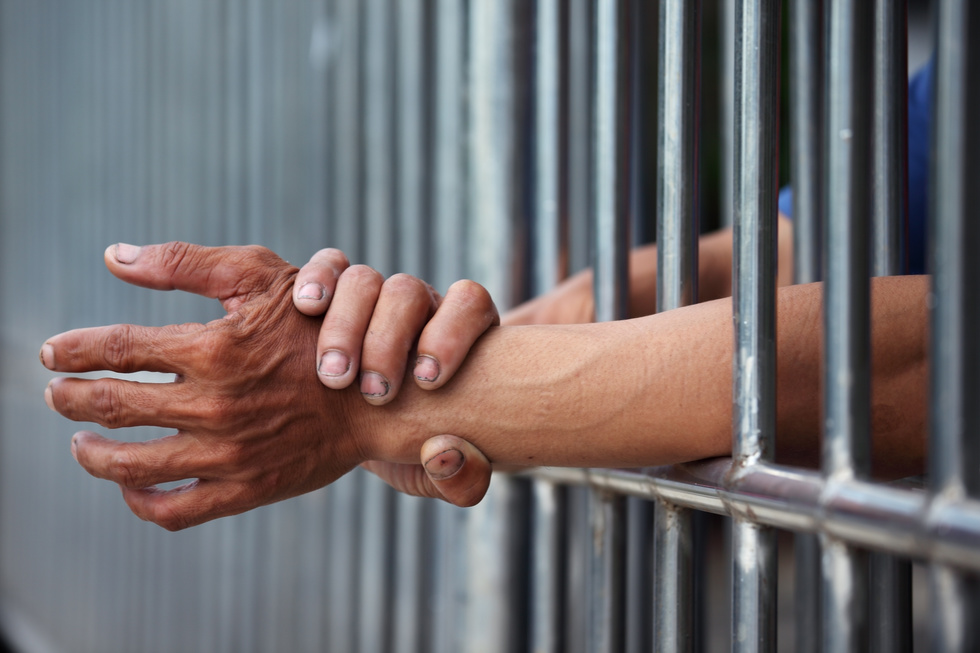 If your passions get the best of you and an intimate partner while out and about in Ventura County, California and you have sex in public, you could be charged and convicted for violations of California law.

California law makes it a form of disorderly conduct to engage “in lewd or dissolute conduct in any public place or in any place open to the public or exposed to public view.” California Penal Code Section 647(a).

The terms “lewd” and “dissolute” as used in the statute refer to the touching of the genitals, buttocks, or female breasts for the purpose of sexual arousal, gratification, annoyance or offense.

Under this definition, sexual intercourse or other sex acts between two people would clearly constitute “lewd” and “dissolute” acts under Section 647(a).

What is “In Public”?

However, having sex will only constitute a violation of this statute if you do it in a “public place,” a “place open to the public,” or “exposed to public view.” Even then, it may not be a violation if no one either saw, was likely to see, or was offended by the conduct.

The word “public” for purposes of this statute has been interpreted broadly and courts have found a wide range of places to be “public,” including:

But just as a tree falling in a forest may not make a sound if no one is around, sex in “public” may not be a violation of the law unless you reasonably should have known that someone would likely see you and be offended.

The California Supreme Court put it this way:

“[Penal Code 647a]… serves the primary purpose of protecting onlookers who might be offended by the proscribed conduct… [E]ven if conduct occurs in a location that is technically a public place, a place open to the public, or one exposed to public view, the state has little interest in prohibiting that conduct if there are no persons present who may be offended.”

In addition to being charged under Section 647(a), having sex in public in Ventura County can also be a violation of other California laws, including:

If you are facing criminal charges relating to having sex in public in Ventura County, there are defenses available to you, and an experienced Ventura County criminal defense attorney can work with you to fight the charges or have them reduced. Call us today to discuss your situation.