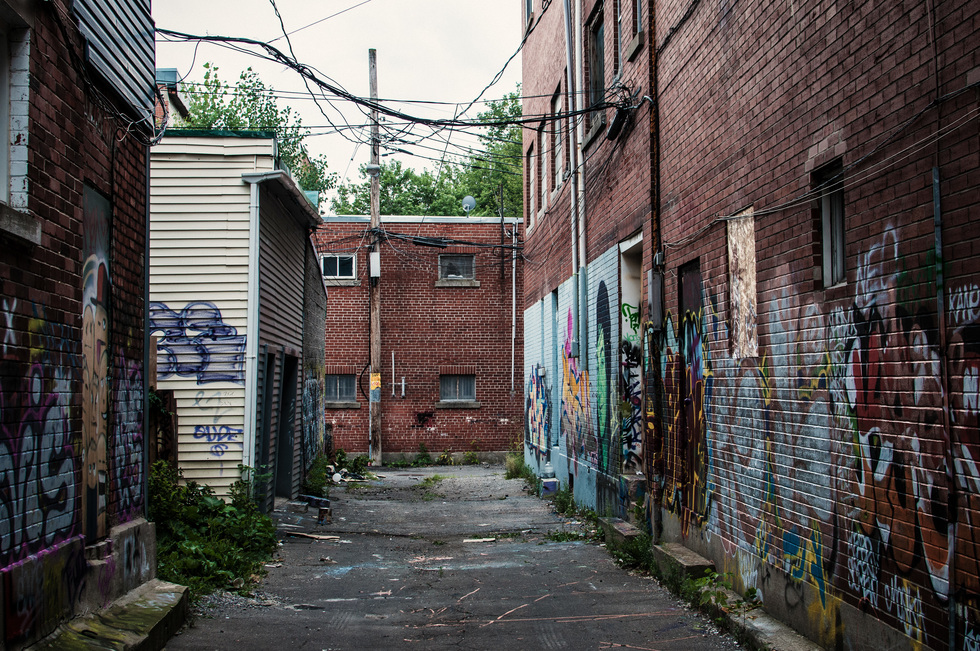 In April 2016, a federal class-action lawsuit was filed against the “Lunada Bay Boys,” a group of surfers in Palos Verdes Estates, California who are known for intimidating and keeping visitors from surfing at their favorite beach. The suit alleges that they are a “criminal street gang” which should be banned from gathering together under California law.

Surfers – and any other groups – in Orange County or elsewhere in California can be designated a “criminal street gang.” They can be prosecuted under special laws that include enhanced penalties when certain acts are committed by the gang or its members.

What is a “Criminal Street Gang”?

As defined in the “California Street Terrorism Enforcement and Prevention Act” (California Penal Code Section 186.22(a)), a “criminal street gang” is a group of three or more people which:

Determining what constitutes a “pattern of criminal activity” for purposes of California’s criminal street gang statute can be complicated, but generally, it means:

If you are facing Orange County criminal charges related to your participation in a street gang, you are facing serious penalties, including a lengthy prison sentence. Please call one of our experienced Orange County, California criminal defense attorneys today to discuss your situation.