With so many social media and review websites on the internet, many people in California are concerned about protecting their digital reputation.

Unfortunately, there is little California residents can do to make people take down the offending posts.

The good news, however, is that California defamation law allows people to sue for damages for harm to their reputation.

Our California personal injury lawyers offer free consultations to help you determine whether you might have a remedy under:

In California, the most common cause of action for harm to reputation is defamation.

The four elements of a defamation claim

To prove defamation in California, you must establish four elements:

California’s law on invasion of privacy by “false light”

Example: Willie and Yolanda are film students at UCLA. Willie directs Yolanda in a short film in which her character shoplifts an item from a department store.

However, after Willie and Yolanda have a fight, Willie posts a short section of the scene on YouTube. The video casts Yolanda in a false light because it makes it look as if she is actually shoplifting.

What can I do if someone defames me or violates my privacy on the internet?

Unfortunately, there is little you can do to get defamatory content removed from the internet other than to ask the person who posted it to remove it.

Social media and review sites are under no legal obligation to remove defamatory content. In fact, they are specifically protected from defamation lawsuits under Section 230 of the Communications Decency Act.

However, you can still file a lawsuit against the individual that posted the libelous statement.

What kinds of posts are covered by California’s libel law?

California’s libel law applies to statements, pictures, emojis, signs and other visual (as opposed to verbal) means of communication.

Examples of libel and invasion of privacy include (but are not limited to): 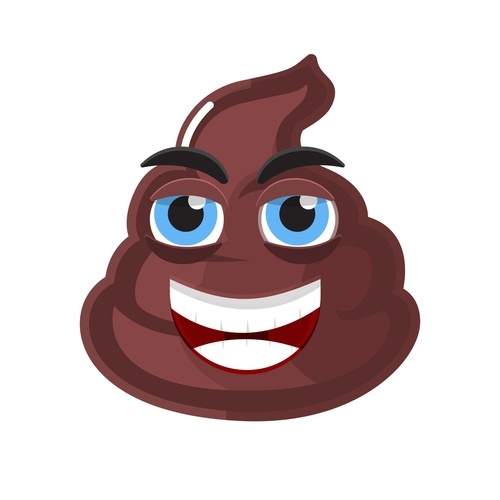 A statement is not defamatory if it is true (or mostly true) no matter how embarrassing or damaging.

Nor is it defamation if it consists of obvious exaggeration or generalization.

Jenny’s statement is not defamatory because it is obviously intended as exaggeration to make a point.

But it’s just my opinion…

To constitute libel, a statement in California must purport to be about a fact. Mere opinion is not actionable under California law.

The line between fact and opinion is not always a clear one, however. Ultimately, it is up to a jury to determine whether a statement crosses the line, taking into account the context of the communication and how it is likely to be understood.

Do I need to prove someone intentionally lied about me?

If you are a private individual, California’s libel laws only require you to prove that the defendant was negligent in making a defamatory statement. If the defense is that the statement was true, the burden is on the defense to prove it.

A public figure, on the other hand, must prove affirmatively that a statement was false. He or she must also prove “actual malice.”

Actual malice means that the defendant made the defamatory statement either with knowledge that it was false or with a reckless disregard for the truth.

Who is a public figure under California defamation laws?

If you are a limited public figure, you only need to prove actual malice if the lawsuit is based on that role. For all other purposes, you are still a private individual and must only prove negligence.

Example: Alicia is featured on the evening news after rescuing a dog from a burning building. Shortly afterward, two people print false statements about her on their social media pages. Bill claims that Alicia set the fire herself. Cora claims that Alicia had an affair with Cora’s husband.

Bill’s statement has to do with the fire –the event that made Alicia a public figure. Accordingly, Alicia must prove that Bill made his statement with actual malice.

But in Cora’s case, Alicia would only need to prove that Cora made her statement negligently since the alleged affair has nothing to do with the fire.

What about reviews on Yelp, Amazon or similar sites?

Reviews are subject to all of California’s regular rules about libel. They are fine as long as they stick to opinion and statements of fact.

So a review that merely expresses a negative opinion of a business or product is not actionable under California law.

But publishing a false “fact” about the business in a review could still form a basis for a libel suit.

How bad does a statement have to be before I can sue?

In most California defamation cases, a plaintiff needs to prove that he or she actually suffered damages as a result of the defendant’s defamatory statements.

Examples of such damages might include (but are not limited to):

However, certain types of statements are considered so damaging that the plaintiff is entitled to sue without having to prove actual damages.

Such statements constitute “defamation per se” under California law. Per se is a Latin term meaning “of itself.”

Defamation “per se” in California

California has a broad definition of “per se” defamation. It consists of anything that is damaging on its face without further explanation.

Examples of defamation per se in California include (but are not limited to): 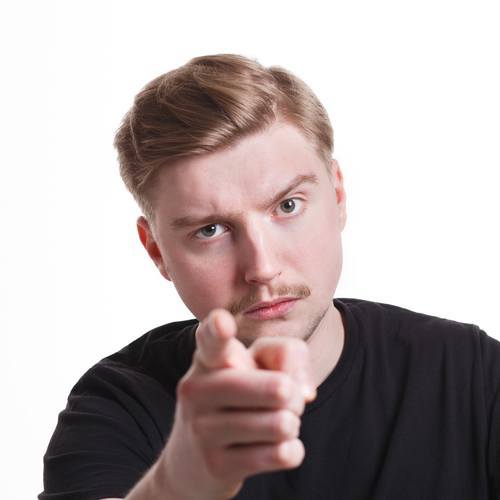 How long do I have to sue for defamation or invasion of privacy?

In California, a lawsuit for defamation or invasion of privacy must be commenced within one year.

The one year period (the “limitations period” or “statute of limitations”) starts running when the plaintiff knows – or, in the exercise of reasonable diligence, should have known – about the defendant’s wrongful actions.

Is defamation a crime in California?

In some states (such as Nevada) libel can sometimes be charged as a crime and be punishable by a fine and jail time.

However, in California, people who have been libeled are limited to their right to recover damages in a civil lawsuit.

What about the right of free speech?

The First Amendment to the U.S. Constitution protects the right of free speech. But this right is not absolute.

The United States Supreme Court has long held that there is “no constitutional value in false statements of fact.”