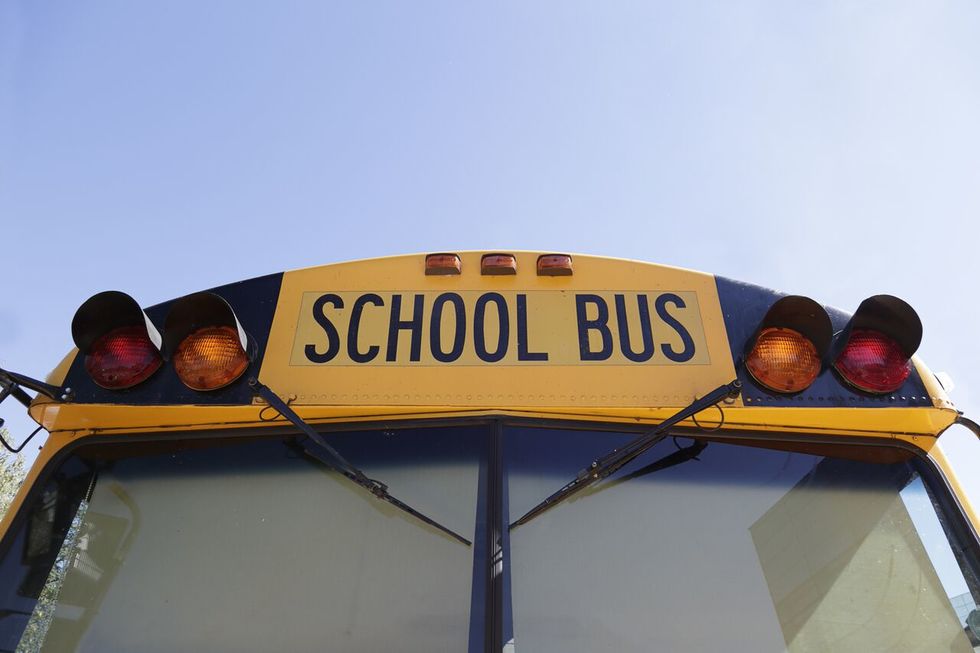 If you are convicted for manufacturing drugs near an Alameda County school, be prepared to serve an even longer prison sentence than you would if the crime was committed anywhere else.

In August 2015, Gov. Jerry Brown signed SB 212 into law. New Health and Safety Code Section 11379.6 permits judges to tack on up to seven additional years of prison for those convicted of manufacturing or trafficking controlled substances within 1,000 feet of a school.

Section 11379.6 expands upon the sentencing enhancements established in the Juvenile Drug Trafficking & School Yard Act of 1988. Under that Act, additional prison time could be handed down for drug manufacturing or trafficking within 1,000 feet of a school only if the activity was occurring in a public place or business establishment. Health and Safety Code 11353.1 previously provided that:

Recognizing that drug manufacturing activities such as meth labs most often are found in private residences, the new law applies even if such activities occur on private property. Additionally, it adds preschools to the list of schools that are covered by the law.

New Section 11379.6 also adds “aggravating factors” that can be considered by judges in sentencing when methamphetamine is involved. Specifically: