Some of the more common computer crimes in California include:

The California Penal Code criminalizes the unauthorized taking or copying of data and information from a computer, computer system, or computer network. Depending on the criminal history of the defendant and the specific facts of the crime, this computer crime can be charged as either a felony or a misdemeanor. A misdemeanor conviction for this crime could result in a jail term of up to a year. A felony conviction could result in up to three years in prison.

Hacking involves wrongfully accessing a computer or personal data on a computer without the owner’s permission. A conviction for this crime carries a potential sentence of 10 years in federal prison. 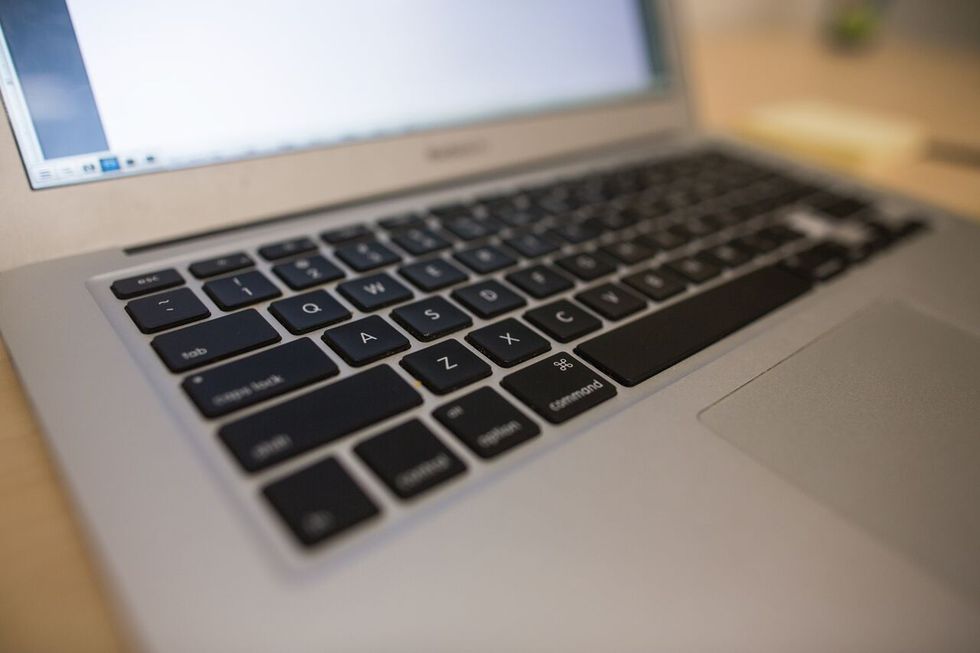 Phishing involves fraudulently obtaining personal information, such as login or credit card information by posing as a legitimate entity or agency. Phishing also includes sending a virus or malware link by email for the purpose of accessing another’s personal computer information. Potential penalties for a conviction range from three to fifteen years in prison, a maximum fine of $250,000, and forfeiture of any personal property used or intended to be used to commit the offense.

In California, identity theft is usually charged as fraud under PC 530.5. However, an individual could be charged with a federal crime under 18 U.S.C Section 1028 if the theft of another’s identity is committed via the computer.  Possible penalties for a federal identity theft conviction are the same as those convicted of phishing.

A California computer crime conviction has serious consequences. If you have been charged with a computer crime, contact us to protect your legal rights.