If you have a California driver’s license, you should know all the rules of the road. But here are five California traffic laws that just might surprise you.

You may already know that California drivers may use the speakerphone function on their cellular telephone with a Bluetooth or other earpiece. However, you might not be aware of a new rule prohibiting drivers younger than 18 years old from using a wireless telephone or any other electronic mobile device to speak or text while driving, even using a hands-free headset. The only exception to this rule is to call 911 in emergency situations.

Since 2008, it has been illegal to smoke a pipe, cigar, or cigarette in a vehicle when a minor is present.  The police can’t pull you over simply for smoking.  However, if you get stopped for another traffic violation, you can be fined an extra $100 in addition to the fines for any other infractions.

You probably already know that this is not a good idea. However, you may not be aware of the specifics of this law. In California, it is illegal to leave a child 6 years old or younger unattended in a vehicle without the supervision of someone at least 12 years old if:

If you violate this law, you may be required to pay a fine and/or attend a community education program. If the child or animal suffers injuries or death, there will be more severe criminal penalties. 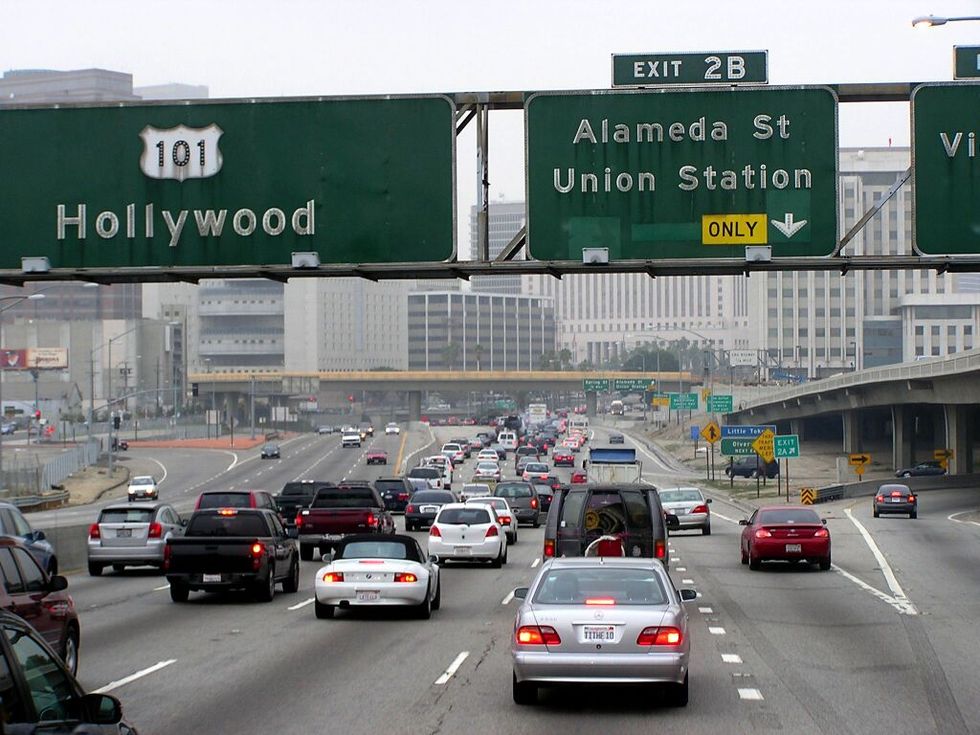 Not only can driver’s get ticketed, but any passenger in a vehicle who is at least 16 years old can be cited for failing to comply with the California seat belt law. Fines range from $20 for the first offense to $50 for any subsequent violations.

As of February 2014, California case law permits the use of a cell phone’s GPS or other map feature without a hands-free device while driving.

If you have been cited for a California traffic infraction, contact us for legal assistance.