Permanent residents can be deported for certain misdemeanors. These include: 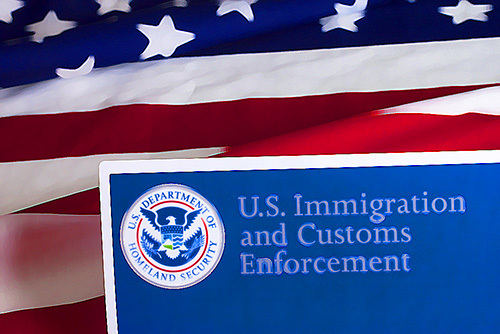 All non-citizens are deportable for certain crimes.

What are deportable offenses?

All non-citizens are deportable for certain crimes. This includes a conviction for any of the following offenses:

Some of these offenses can be misdemeanors.

What is a misdemeanor?

A misdemeanor is a type of crime. It is more severe than an infraction. On the other hand, it is less severe than a felony.

California is one of these states. Aggravated misdemeanors are the most severe types of misdemeanor. A conviction carries up to 364 days in jail.2

What is a crime involving moral turpitude?

A crime involving moral turpitude, or CIMT, is a type of criminal offense. Convictions can make a permanent resident deportable. These offenses all include acts of:

They usually require a specific intent to commit the crime. Generally, crimes of moral turpitude cannot happen because of a:

A crime of moral turpitude can be deportable. The conviction has to:

Multiple CIMT convictions make a permanent resident deportable. These offenses can happen at any point after entry to the U.S.5 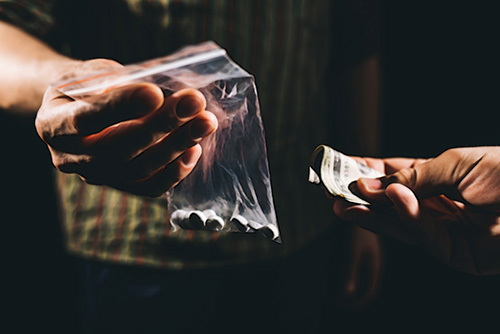 Drug trafficking is one example of a deportable offense

What drug crimes can lead to deportation?

Nearly all drug crime convictions are deportable offenses. This includes misdemeanor convictions for:

A conspiracy to commit a drug crime is a deportable offense. Even an attempt to commit any of these offenses is deportable.

There is only one exception to deportable drug crimes. This is for possession of less than 30 grams of marijuana. The drugs have to be for personal use. Only the first offense is exempt. A second conviction is a deportable offense.6

What about offenses involving firearms?

This includes attempted offenses or a conspiracy to commit a crime.8

What about crimes of domestic violence?

Domestic violence crimes can make a permanent resident deportable. This is true even if the offense is a misdemeanor.

The law uses a federal definition of domestic violence. It involves the use, threatened use, or attempted use of physical force against:

This includes violence against the property of anyone covered by the law.

It also includes the offenses of:

What about crimes against children?

Permanent residents can also be deported for a misdemeanor offense where the victim is a child. This includes:

What about failing to register as a sex offender?

Yes. Failing to register as a sex offender is a deportable crime.12 Many of these offenses are misdemeanors.13

Who are permanent residents?

Most people become permanent residents by being sponsored by their:

While permanent residents do not have the full rights of a U.S. citizen, they can legally live and work in the U.S. However, they usually have to renew their green card every 10 years. They can also naturalize and become U.S. citizens.