Live Nation Entertainment organized and promoted this year's Route 91 Harvest Festival in Las Vegas, which turned into the deadliest mass shooting in modern U.S. history. Victims and their families are sure to sue the shooter's estate and may try to sue MGM Resorts, which owns the premises. But can Live Nation be liable as well? 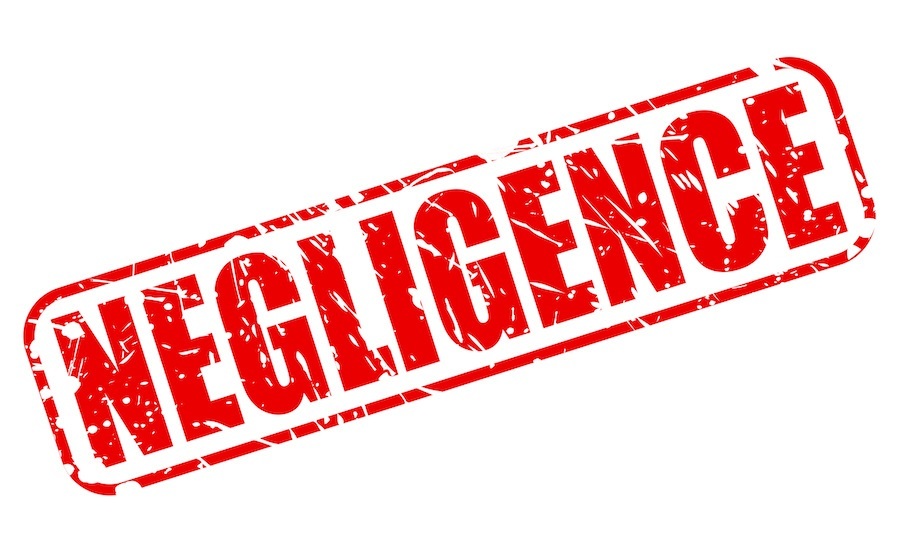 Plaintiffs in a negligence lawsuit have the burden to prove that the defendant breached its duty of care, which in turn caused the plaintiffs' injuries. Certainly, Live Nation had a duty of care to take reasonable measures to protect the safety of Harvest Festival patrons. Now Nevada personal injury attorneys are considering whether Live Nation's reasonable duty of care should have included the following actions:

Considering that the Harvest Festival was situated in close range to several high-rise structures, perhaps Live Nation should have reasonably foreseen that its patrons would be vulnerable to an attack like the massacre that took place October 1st. Consequently, Live Nation would have had a duty to take all reasonable measures to try to preclude such an attack from happening.

If you or a loved one has been injured in the Vegas Massacre, contact our Las Vegas personal injury attorneys at 702-DEFENSE (702-333-3673) for a free consultation.