Five of the most common grounds of employment discrimination lawsuits in Nevada are: 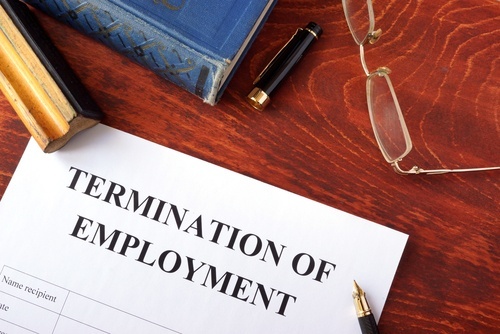 In general, Nevada employers may fire their employees at will, which means for any reason and at any time. In other words, employers can usually fire employees for no good reason with no legal repercussions...

But there are exceptions to "at will" employment, which can serve as the basis for wrongful termination lawsuits:

Depending on the results of the case, the terminated employee may be able to win damages for lost wages and benefits.

Nevada law prohibits employers from terminating employees who report alleged health and safety violations. Wrongfully terminated employees can file a complaint with the Nevada Occupational Safety and Health Administration within 30 days of the firing. Depending on the outcome of the investigation, the former employee may be reinstated and reimbursed for lost benefits and wages.[4]

Nevada law also protects public officers and employees from whistleblower retaliation for reporting alleged improper governmental action. The fired employee would file an appeal with the Nevada Personnel Commission within two (2) years after the employee learns of the improper government action. Then the commission would conduct a hearing, and the employee could be reinstated and reimbursed for lost benefits and wages.[5]

Nevada law prohibits employers from firing an employee in retaliation for engaging in protected activities regarding discriminatory employment practices. For instance, it is not grounds for termination if an employee files a charge or assists in an investigation regarding workplace harassment.[6]

There are some situations where the employer fires the employee in all but name. This occurs when the employee is still technically employed, but employee chooses to resign only because the working conditions have reached intolerable levels. This is called “constructive termination” or tortious discharge.

In order to prevail in a constructive termination lawsuit in Nevada, the former employee must prove the following five elements:

Depending on the outcome of the case, the wrongfully terminated employee could receive damages for lost benefits and wages.[7]