California has some of the toughest laws on exotic pets in the nation. Only Hawaii's laws are more restrictive. The California Fish and Game Code makes it a misdemeanor to keep as a pet any animal that is endangered or which the department considers a threat to public health and safety or to native fish, wildlife, or agriculture.

Many of these restrictions seem obvious – such as prohibitions on owning lions, tigers or bears. However, given that almost anything goes once you cross the border into Nevada, the penalties can catch some pet owners off-guard. While those living on the eastern side of Lake Tahoe can legally own a wide variety of animals, those on the California side who have so much as a hedgehog face penalties that can include:

Fortunately, people are rarely prosecuted in for illegal possession of exotic animals in California. However, the state of California has the right take any unlawful pet away from you. Depending on the species, this can result in your illegal California pet being rehabilitated and released into the wild, sent to a care facility, or even being sold to a laboratory or euthanized.

So before you go bringing that pet sugar glider, fur-ranch fox or Quaker parakeet into California, it pays to know that they are illegal pets in California. Also illegal are these five cute and popular -- but prohibited -- critters:

Ferrets are Mustelids, the biological family that also includes otters, mink, weasels, and polecats. Domesticated originally for vermin control, they now make extremely popular pets and are legal in all or parts of every state except California and Hawaii.

Despite intensive lobbying to legalize ferrets in California, however, you cannot legally keep a ferret in California without a permit. Although disputed by ferret lovers, the California Department Fish of Wildlife takes the position that escaped or abandoned pet ferrets pose a significant risk to California's rare native animals and birds. As a result, ferrets cannot be legally imported, transported or possessed in California except by a permit issued for a specific, legal purpose -- such as medical research or transporting rescued ferrets out of state. 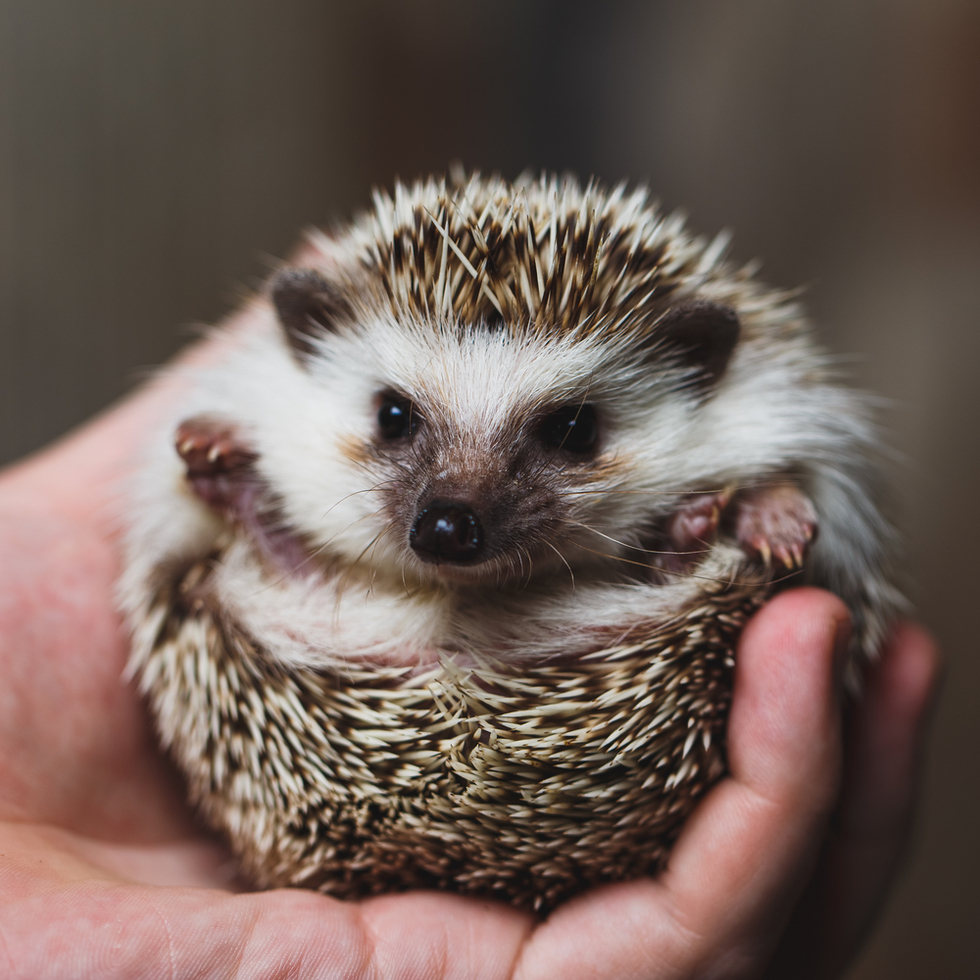 Another popular pet that is legal in many states is the hedgehog. Hedgehogs are cute nocturnal mammals easily recognized by their quills which, unlike those on a porcupine, do not readily detach from their bodies.

Nevertheless, the quills can still penetrate skin and hedgehogs can transmit diseases such as ringworm and salmonella to humans. Like ferrets, however, the main reason hedgehogs are illegal in California, however, is due to the risk escaped and abandoned hedgehogs pose to native wildlife.

Many of us are familiar with Justin Bieber's former pet Capuchin monkey, Mally. However, what many people don't know is that Mally, like all primates, was an illegal pet. The Department of Fish and Wildlife considers primates – including monkeys and chimpanzees -- both an undesirable menace to native California wildlife and agriculture, and a threat to public health and safety.

In California, monkeys and other primates can only be possessed by qualified people issued a permit for a specific legal purpose – such as training monkeys to perform in film and television productions or for use in medical research.

Given the prevalence of wild squirrels in California, it may surprise you to learn that keeping one as a pet is illegal.

However, squirrels have extremely sharp nails and teeth and, unlike domesticated mammals, no chew inhibition reflex. This means that squirrels will eat anything that looks tasty – including wall paper, dry wall, furniture, junk food, and even their own waste.

So if you love California's squirrels as much as we do, we suggest you enjoy them in the wild. Just don't be tempted to feed them. Feeding a wild animal -- even a squirrel -- is considered animal harassment under section 251.1.of the California Fish and Game Code. Although rarely punished, feeding a squirrel in California can subject you to a fine of $100 - $1,000.

While it is against the law to feed a squirrel, however, it is legal in some counties to hunt California tree squirrels in season. Before killing a squirrel – or other animals such as rabbits, hares or jackrabbits that can be legally hunted in Californa – it is best to check with the California Department of Fish and Wildlife to ensure that it is both legal in your county and the proper hunting season. 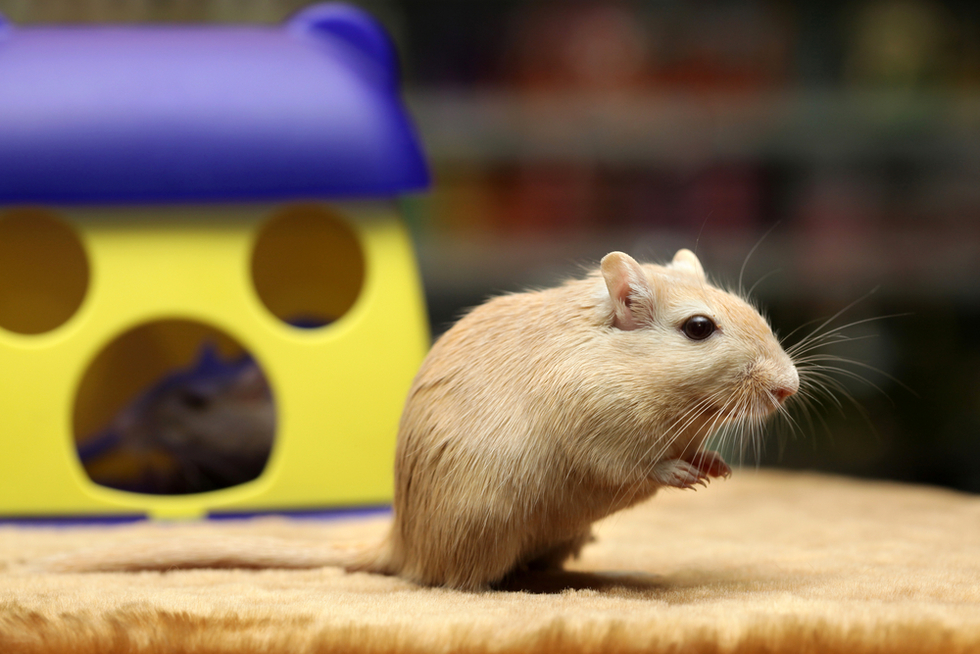 Gerbils can't be legally kept as pets in California

Like ferrets, gerbils are popular pets in the United States. However, California's climate is similar to a gerbil's natural desert habitat. As a result, state officials are concerned that gerbils who escape or are released into the wild could establish feral colonies that would damage crops and native plants and animals. This makes keeping a gerbil illegal in California.

If you are looking for a rodent as a pet, therefore, we recommend that you stick to those rodents that are legal in California – specifically, domesticated races of golden hamsters, dwarf hamsters, rats, mice, guinea pigs, and chinchilla (Chinchilla laniger).

We hope you will never face the loss of a beloved pet or criminal charges for keeping an illegal pet in California. If you do, however – or if you or a loved one is charged with a violation of California's animal cruelty laws – we are here to help. Simply contact us via the form on this page or call our nearest office for a free consultation with one of our caring California criminal defense lawyers. (See our related article, What is Animal Abuse in California?)