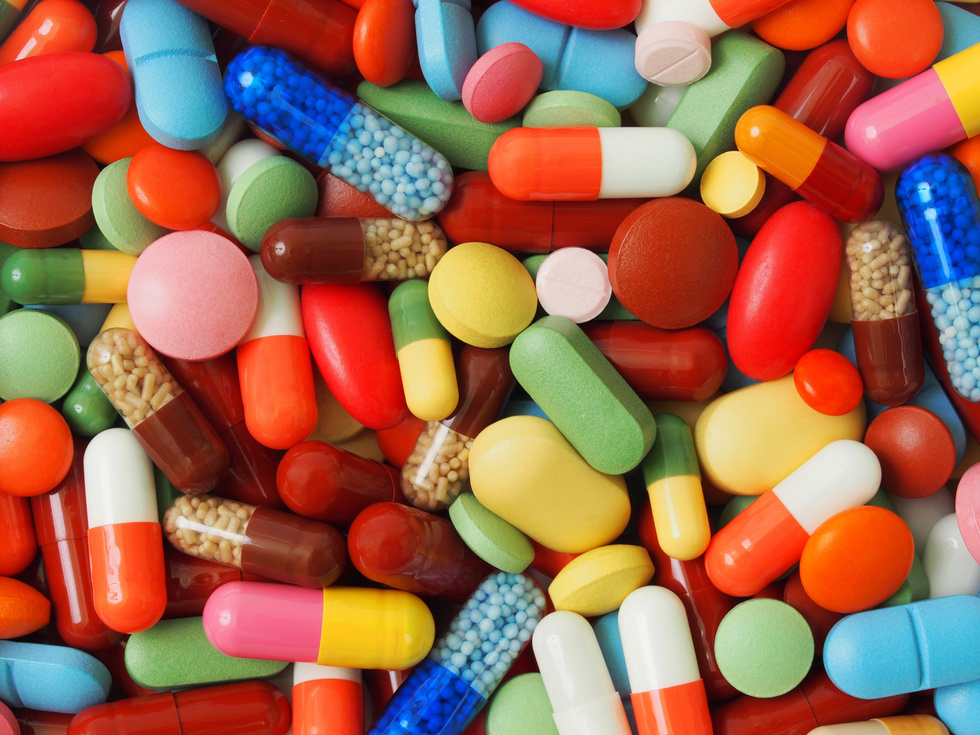 If you provide someone in Las Vegas with an illegal drug, whether it be heroin, meth, or a prescription painkiller that's not theirs and they die as a result, you could wind up in prison for murder.

A “proximate cause” of death is “a cause which, in natural and continuous sequence, produces” the death and “without which the would not have occurred.” NEV. J.I. 4.04. Under this standard, for example, the death of someone with a heart condition who overdosed on a drug could be “proximately caused” by the drug even though the heart condition contributed to their passing as well.

A person charged with a violation of Section 453.333 can be convicted of either first degree or second-degree murder, both Nevada category A felonies.

If convicted of murder in the second degree, a defendant will be punished by imprisonment in the Nevada state prison:

If convicted of murder in the first degree, the defendant will be sentenced to Nevada state prison:

A death sentence is also possible upon a conviction for first-degree murder under this statute, but in much more limited circumstances.