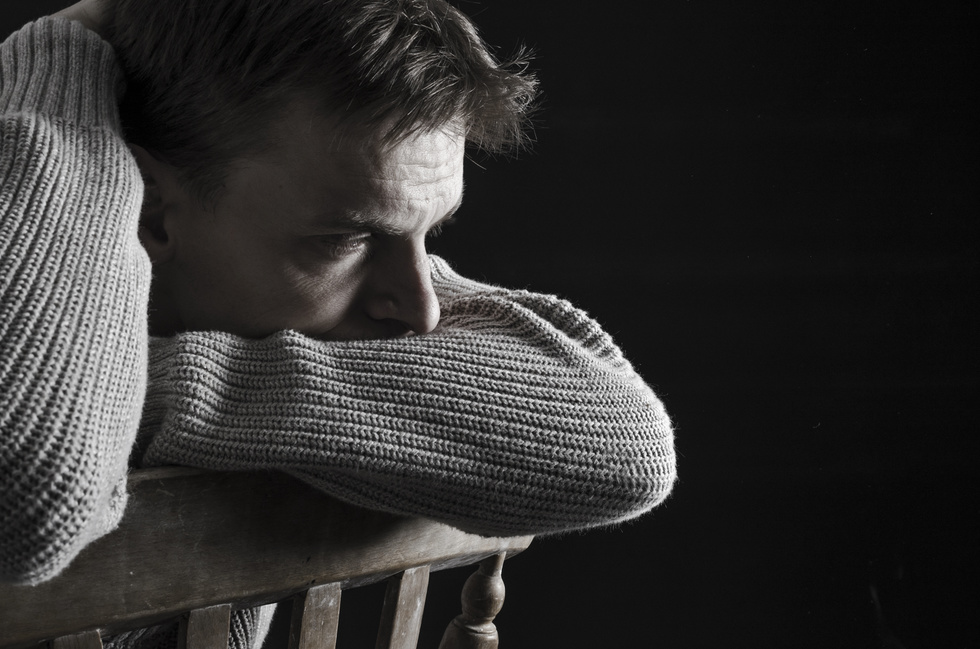 Wrongful convictions based on coerced confessions, unreliable eyewitness testimony, prosecutorial misconduct or other reasons are a widespread tragedy in California. Such injustices cost innocent Californians years of their freedom.

They also cost California taxpayers hundreds of millions of dollars according to a new report.

As reported in the Los Angeles Times, a recent study of 692 wrongful California convictions from 1989 to 2012 found that those cases alone cost taxpayers over $220 million. Of that enormous sum:

The study found that the most common reason convictions were reversed was judicial mistakes at trial — including improper instructions to juries or rulings on evidence. Prosecutorial misconduct was found in 86 of the cases analyzed in the study.

If you are facing criminal charges in California, don't risk the possibility of a wrongful conviction. Contact one of our experienced and aggressive California criminal defense attorneys who will fight to protect your rights every step of the way.