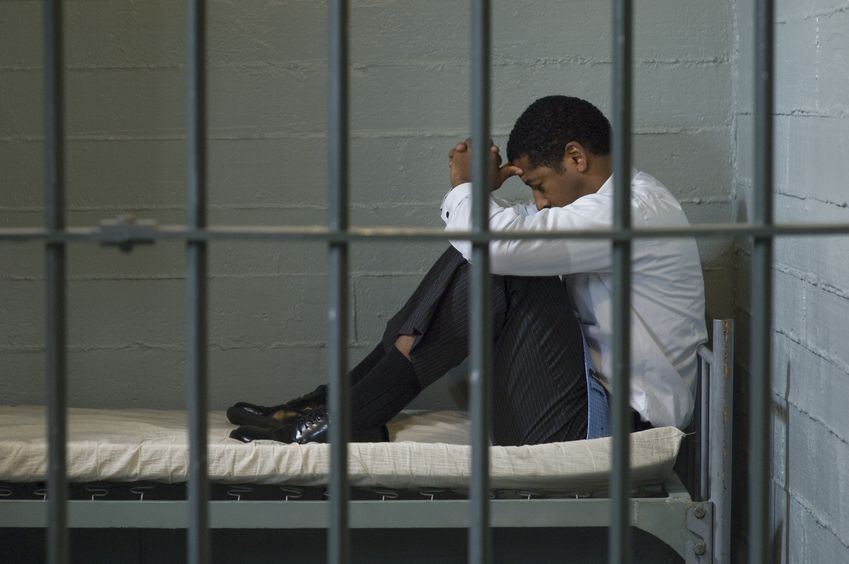 You've been charged with a Nevada misdemeanor in Reno. You believe, correctly, that misdemeanors are generally less serious offenses than felonies. But if you believe that because it's “just” a misdemeanor you don't face the possibility of jail time, you are sadly mistaken.

While an experienced Reno, Nevada criminal defense attorney usually can help you avoid jail for a first or second-offense misdemeanor, the risk of winding up behind bars if convicted of a misdemeanor is very real.

Up to Six Months in Jail for Nevada Misdemeanors

The penalties Reno, Nevada judges may order for most Nevada misdemeanor convictions in are:

The “jail” that you could be sentenced to is not the same as “prison.” Though those two terms are often used interchangeably, they refer to different types of correctional facilities. If a judge in Reno orders you incarcerated for a misdemeanor offense, you will serve your time in Washoe County Jail. If you're convicted of a Nevada felony, you will likely do your time in one of Nevada's state prisons, often far away from your home and family.

Nevada “Gross Misdemeanors” Can Lead to a Year in Jail

If you are found guilty of a Nevada gross misdemeanor, you face the possibility of:

If you have been charged with either a Nevada misdemeanor or gross misdemeanor, the risk of jail time, heavy fines, and other penalties make it crucial that you speak with an experienced Reno, Nevada criminal defense attorney as soon as possible. Please give us a call to discuss your situation.